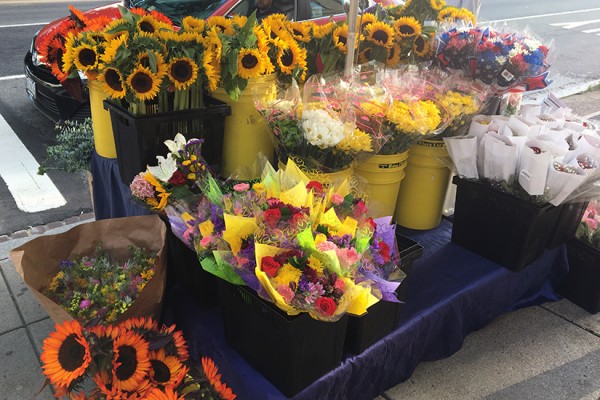 Meet Obama’s New Neighbors — When the Obamas move into their new Kalorama home next January, they’ll be surrounded by lobbyists, journalists and businesspeople. [Washingtonian]

The Story Behind Dupont’s ‘Fancy Gas Station’ — The stone “Snack Shop” on P Street was actually built by the Gulf Refining Company in 1937. According to the National Parks Service, the station “is an important symbol of Gulf Oil’s commitment to developing gas station architecture as community assets worthy of praise and preservation.” [Architect of the Capital]