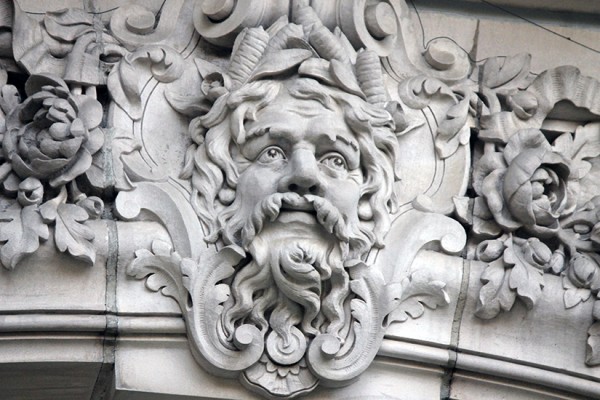 Here Comes the Heat — Heat and humidity could drive perceived temperatures into the triple digits later this week. Expect highs in the 90s through this weekend and possible heat indexes near or past 100. As a precaution, the District will activate its Heat Emergency Plan today at 1:00 p.m.  [Capital Weather Gang]

Water Gun War Cancelled — The “the largest water gun fight D.C. has ever seen” has been cancelled, according to its organizer. “Sorry everyone, but the DC Department of Parks and Recreation notified me today that they will not allow any such event at Harrison Field,” organizer Alex Gonzalez said. “This event is just too tough to actually have in DC and get a proper permit for.” [Facebook]