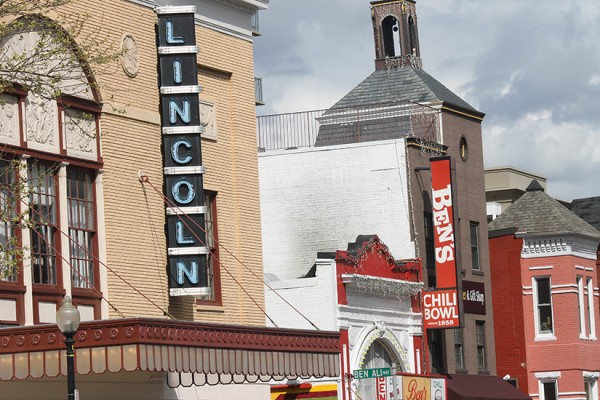 NAACP to Hold U St. Vigil for Men Killed in Police-Involved Shootings — The NAACP DC Branch on Sunday is slated to have a prayer vigil at the African American Civil War Memorial for two black men who died this week in police-involving shootings. [NAACP DC Branch]

MPD Installs Speed Camera on Park Road — The Metropolitan Police Department has put an automated speed enforcement camera on the 2000 block of Park Road NW, where the speed limit is 25 miles per hour. [MPD]

Restoration of Korean Legation’s Logan Circle House Turns Up Historical Items — An invitation to the wedding of a daughter of President Theodore Roosevelt and a Christmas card from American painter Edith Haworth were among some of the items that workers found during restoration of the site of the former Korean legation at 15 Logan Circle NW. [Korea Herald]