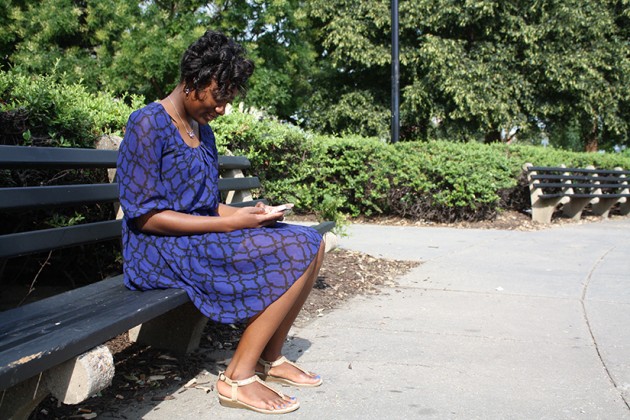 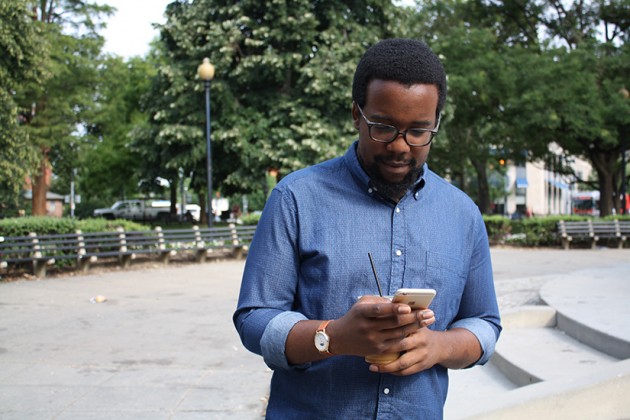 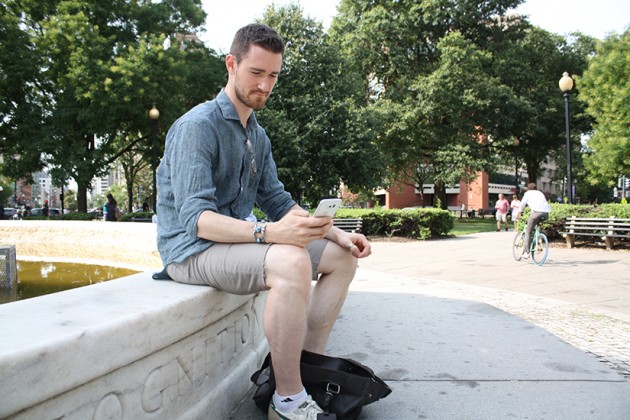 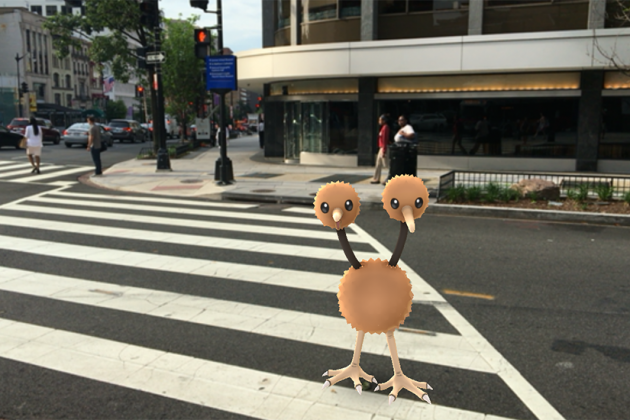 If you have no idea what any of that means, you’re not alone but you’re part of a rapidly dwindling group of people. Those locals are playing Pokemon Go, a new smartphone game that lets users catch tiny virtual monsters and pit them against one another to take control of meeting spots across the country.

In short, Pokemon Go has become a pop culture phenomenon, nearly surpassing Twitter in daily active users, according to The Washington Post.

Businesses and organizations across the city are already scrambling to integrate Pokemon into their marketing strategies. Duffy’s, the sports bar near the U Street corridor, said in a Facebook post yesterday it was “setting our Lure Module for you to take advantage of.” Likewise, M Street strip club Camelot tweeted yesterday that Pikachu was among this week’s dancers.

The app hasn’t just attracted the attention of businesses, either. D.C. Police, ever the digital natives, warned residents in an email last night that the game could be “an easy way to be robbed of your cell phone.”

Naturally, Dupont Circle — one of the city’s most frequented communal spaces — has a lot of Pokemon Go players. If you see someone in the park with their head down staring at their phone, they’re likely catching virtual monsters or battling to plant their team’s flag.

I'm at Dupont Circle (a #Pokestop) + there are people literally standing around catching #pokemon. This is ridic. pic.twitter.com/4Vy8RJImZn

“I was on my way to work and I realized… someone on my team claimed the Dupont Circle gym and he looked kind of weak, so I was going to come over and put one of my Pokemon on the gym to protect it,” said Erin Lisette, a Pokemon trainer we spoke to this morning.

Another District resident and Pokemaster, Brett Howell, said he likes the app because it forces you to get out of the house. Howell spent part of his morning battling another trainer’s Pokemon in Dupont.

“I downloaded it and became super addicted, because it’s so engaging with the real world you can kind of do a little tour of Adams Morgan. for example and also play the game,” he said. “It’s a fun thing to do on your free time.”

For Obi Okolo, the game’s appeal lies in the creation of a “really weird community” where people interact in new ways.

“I think most of us are just happy with the nostalgic idea that our childhood game has been digitized,” Okolo said. “I’ll be the first to admit this is a little weird and nerdy, but nerdy is cool now, right?”