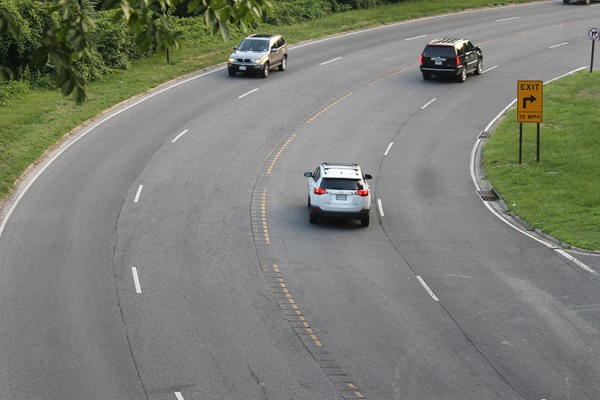 Cider Bar to Open on Florida Ave. Today — Anxo Cidery & Pintxos Bar is slated to open at 300 Florida Ave. NW at 5 p.m. The bar will serve cider and Basque wines alongside snacks like cod fritters and gazpacho. [Washingtonian]

Construction Permits Remain Murky in D.C. — When you hire a contractor, who’s really working on your home? A new investigation shows the person doing your plumbing or HVAC system might not be who’s listed on your home’s construction permit. Take, for example, the cautionary tale of a man who purchased a Columbia Heights rowhouse last year only to discover a bevy of problems. When the man tried to reach out to the contractors permitted to do the work, he discovered they weren’t “on the up and up.” [WAMU]

Garrison Launches Annual Fundraiser — Garrison Elementary’s Parent Teacher Organization is asking for help in “bringing quality enrichment to our school.” The school has launched a fundraiser with the goal of raising $16,000. [Razoo]