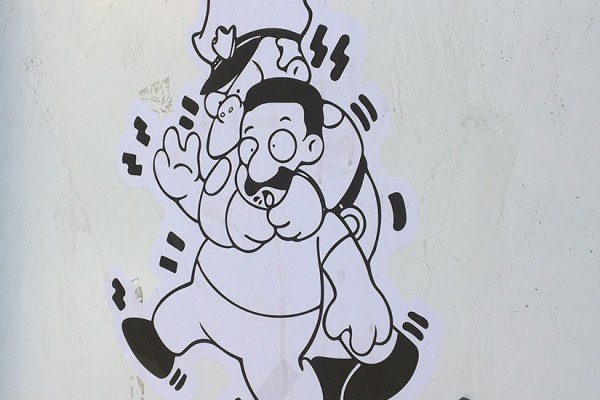 Casa Ruby Workers Say Public Pool Staffers Harassed Them — A group of Casa Ruby employees say workers at Banneker Pool harassed and misgendered them last Friday. Though Casa Ruby employees and DCDPR reps disagree on what exactly occurred, both acknowledge that Banneker staffers told the women to use the men’s restroom. “They started to call transgender youth men and were taunting them,” said an employee at the LGBTQ nonprofit. “The way staff were handling it made the youth think, ‘Is it wrong to be who we are? Why do we always have to be the center of the laughter?'” [DCist]

Helicopter Confounds Residents — Many Dupont and Logan Circle residents reported seeing and hearing a low-flying helicopter last night. That was a military chopper, according to D.C. Police Commander Stuart Emerman. “My understanding from our command center is that it is a military helicopter conducting some sort of operation,” Emerman wrote in an email to the Third District listserv late last night. “They should be gone shortly.”

All Hail Monkey King — Monkey King, the new restaurant coming to Blagden Alley from Fainting Goat co-owners Greg Algie and Henry Bruce, will open “early next year” with dishes that are “a little mischievous, a little playful.” [Washington City Paper]