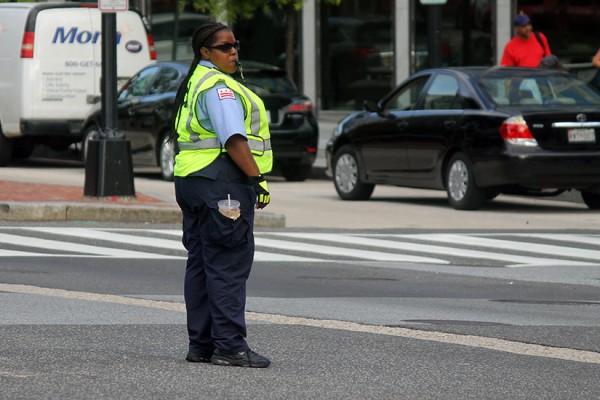 Cops Look Into Possible Violent Crime in 14th St. Home — Police were called to the View 14 apartments (2303 14th St. NW) yesterday afternoon to investigate a possible violent crime. D.C. Fire and EMS personnel asked the cops for help with a man who had non-life-threatening cuts to his lower body. No other information from police was immediately available. [MPD]

D.C. Streetcar Gets a Radio Jingle — The D.C. Department of Transportation has launched a radio campaign — with a jingle — for the H Street corridor’s streetcar. [Washingtonian]