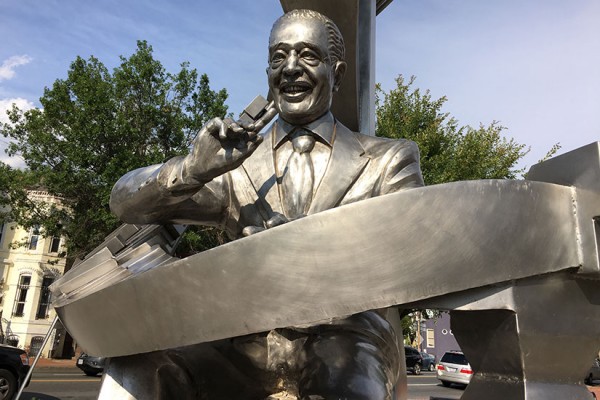 Cops Probe Yoga Studio Burglaries Near Logan Circle, Union Market — Burglars have targeted at least 10 yoga and Pilates studios near Logan Circle and Union Market, among other areas in D.C. It isn’t clear if the crimes are connected. [Washington Post]

Dupont Metro Protesters Remain Anonymous — Washington City Paper yesterday couldn’t solve the mystery of what organization, if any, was behind a Metro protest with young men earlier this week. Borderstan, which first reported the story, wasn’t able to figure out if the demonstrators were affiliated with a group, either. [Washington City Paper]