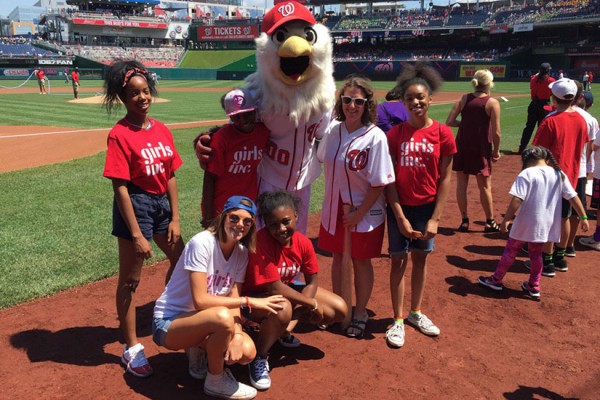 Dupont Fountain to Get More Repairs — After briefly springing to life yesterday, the Dupont Circle fountain stopped working due to rocks blocking a pipe. The fountain is slated to receive repairs today. [Twitter/National Mall NPS]

Shaw Bar Owner Speaks Out on White Collar Workers Moonlighting at Bars — While some D.C. restaurant owners might welcome a growing number of nine-to-fivers looking for “hobby jobbies” at their eateries, Shaw bar owner Derek Brown of Columbia Room, Eat The Rich, Southern Efficiency, and Mockingbird Hill is hesitant. “Our job is in real time, so if that person doesn’t show because of their other job, which becomes a priority since it’s their major means of making money, then all of a sudden everybody’s out,” he said. [Washington City Paper]