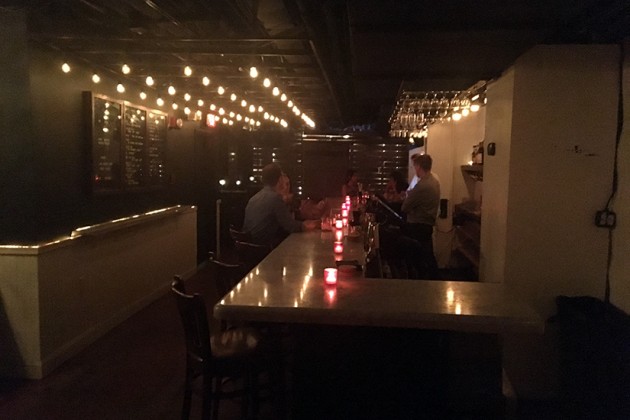 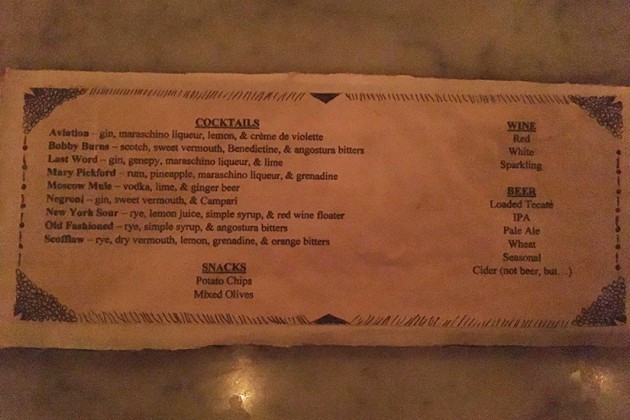 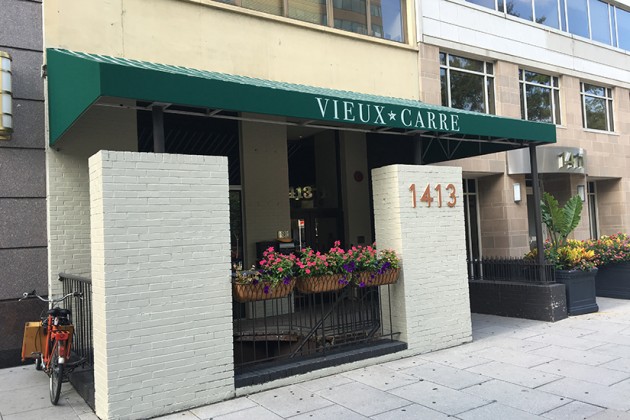 more stories
Previous
Borderstan Brief
Next
Inside Real Estate With Kevin: Tips for Preparing Your Home for Sale