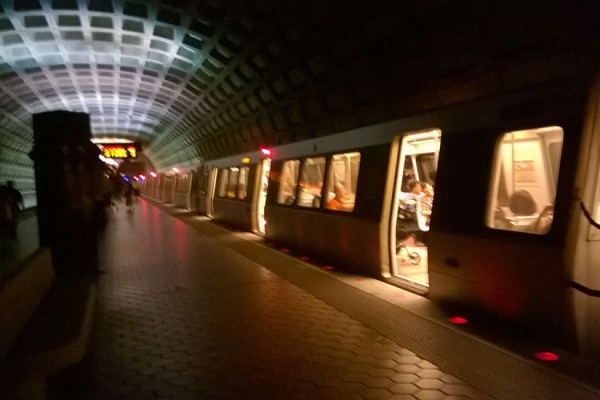 (Updated at 10:40 a.m.) The lights have come back on at the  U Street Metro station after a power outage this morning.

Crews responded to the problem about 9:40 a.m., according to a tweet from the Washington Metropolitan Area Transit Authority’s Metrorail Info account. By 10:30 a.m., the electricity was working again.

Although trains continued to run during the outage, delays were reported on the Green and Yellow lines.

Green/Yellow Line: Expect residual delays in both directions due to earlier unscheduled power repair at Shaw.