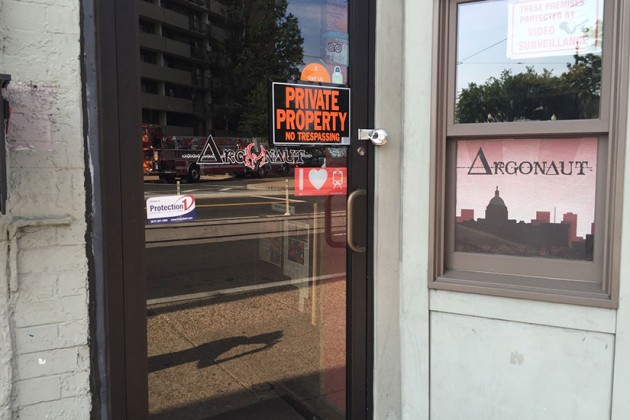 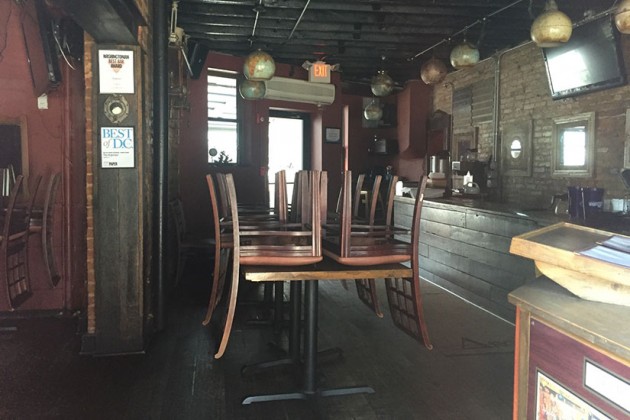 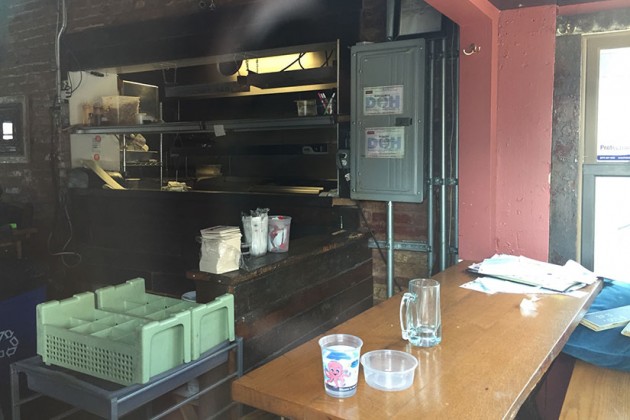 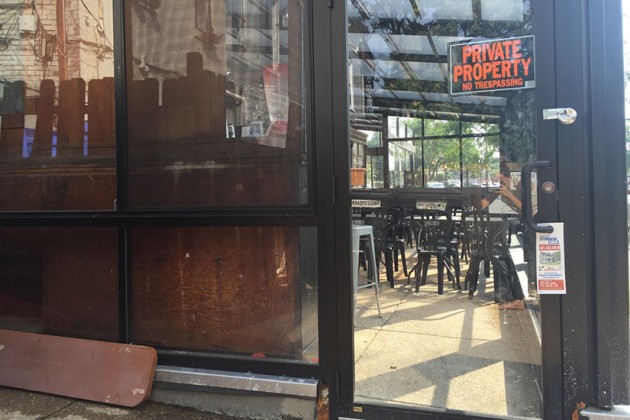 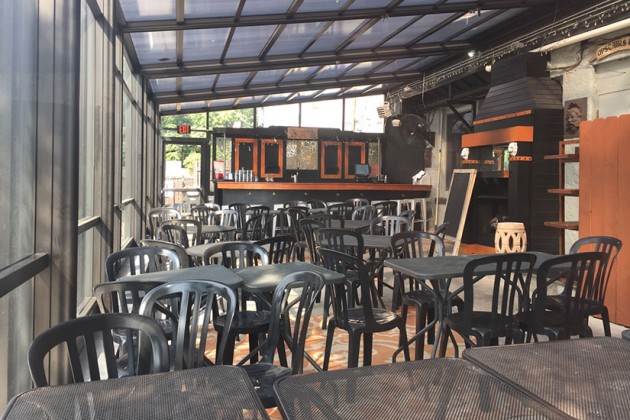 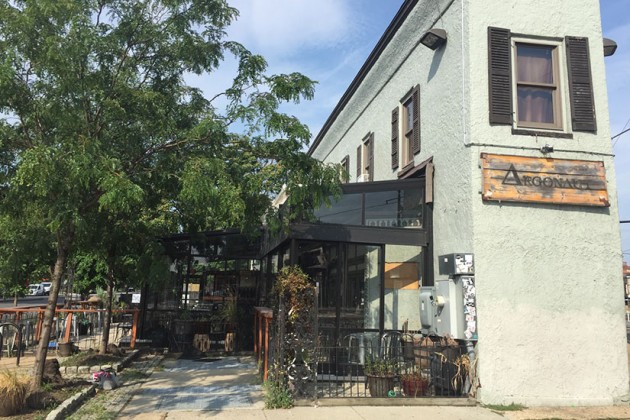 One of the first hints that something possibly was amiss at the bar came from a tweet yesterday afternoon from Running Hearts Poker, which holds games there.

ATTENTION! ATTENTION!! We were just informed that Argonaut will be closed tonight. Sorry for the short notice…. https://t.co/D4LbbfGOjC

Pine also put out a cryptic tweet this morning.

When a Borderstan reporter visited The Argonaut this morning, she found two doors with “No Trespassing” signs and padlocks. Inside, chairs were stacked neatly on tables.

On The Argonaut’s website, Twitter account and voicemail, there was no indication of what may have happened to the bar. In its most recent tweet, the tavern on Friday promoted a message from its running club, encouraging joggers to “stay hydrated” with a GIF of a cat drinking water.

The Argonaut’s owners in the past have faced struggles, including alcohol and drug addiction and an electrical fire that destroyed their kitchen and bar in 2010. But they have worked to overcome the obstacles, gaining a devoted following in the community in the process.

“We’re laid-back, we’re friendly and we cater to everybody,” Magnuson told Borderstan’s sibling publication Hill Now last year. “We live and die by the neighborhood.”