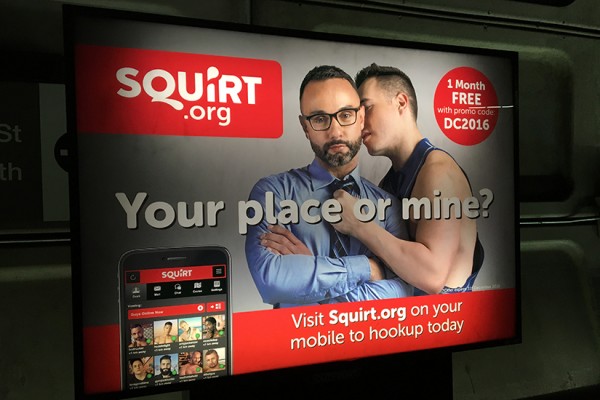 Is This D.C.’s ‘Most Ridiculous Missing Crosswalk?’ — There’s no painted crosswalk on the road at the intersection of 22nd and I streets NW in Foggy Bottom, but there ought to be one, argue neighborhood leaders. [Greater Greater Washington]

H Street Nightclub Bans Patrons Under 25 — Here we go again. It looks as though Rose’s DejaVu at 1378 H St. NE is barring some legal drinkers from grabbing a drink there. Banning patrons of legal drinking age for any reason is illegal, according to D.C. alcohol regulators. [Washington City Paper]

More Info on French Eatery Planned Near White House — We now know more about the French restaurant planned near the White House. Hakan Ilhan, the restauranteur behind Alba Osteria and L’Hommage Bistro, has plans to open an eatery that will sling French-American fare.  [Washington Post]