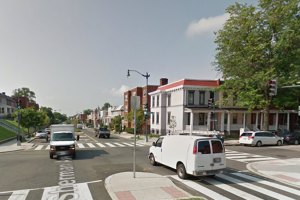 Someone behind the wheel of a car flashed a gun at a driver who honked at them in Columbia Heights yesterday afternoon, according to D.C. Police.

The incident occurred on the 3200 block of Sherman Ave. NW around 3:45 p.m. yesterday, police said.

A man was driving southbound on Sherman Ave. NW when a driver in a Dodge Dart cut him off, police said. When the man honked his horn, the driver stopped their car, opened their door and showed the man a handgun before driving away, according to police.

Police said the driver was last seen on the 1200 block of Columbia Rd. NW. 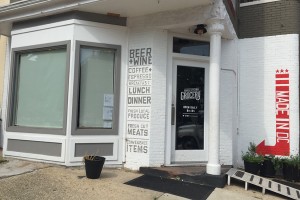 Additionally, someone broke into a Northeast grocery store and stole booze and some electronics early yesterday morning, according to police.

According to authorities, an employee arrived at the store around 6:30 a.m. to find that a door was broken and propped open by a trash can.

Police said the burglar or burglars ran off with a case of beer, two bottles of wine, a laptop and an iPad mini.