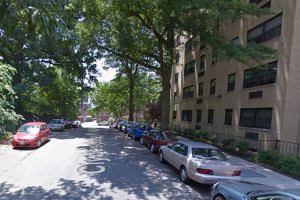 Additionally, someone burglarizing a home in Truxton Circle was caught red handed during the act yesterday afternoon, police said.

The burglary happened at a home on the 1500 block of 4th St. NW just before 1 p.m., according to police.

According to a police report, a burglar broke into a home through a window and walked into a woman’s room while she was inside. Having been spotted, the burglar ran off with a Macbook Pro, an Xbox 360, a messenger bag, some cash and documents, police said.

Nobody was injured during the break-in. The suspected burglar was last seen on the 1500 block of 4th St. NW, authorities said.