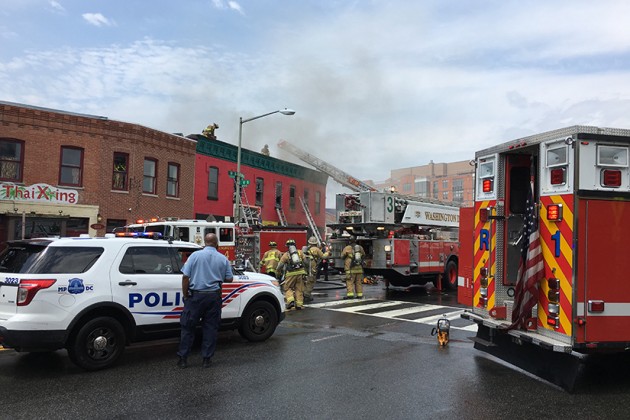 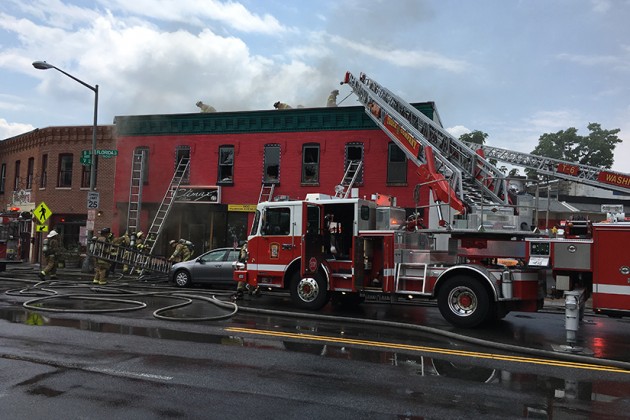 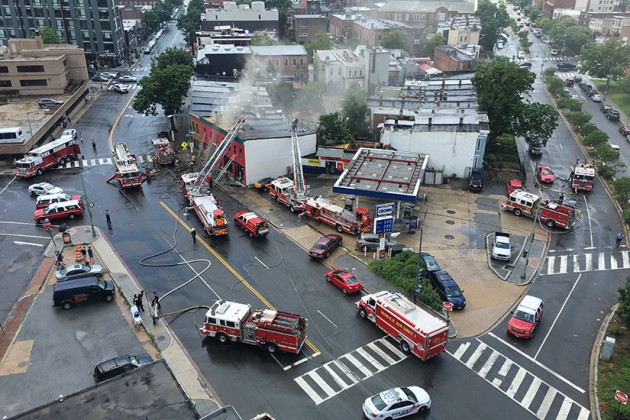 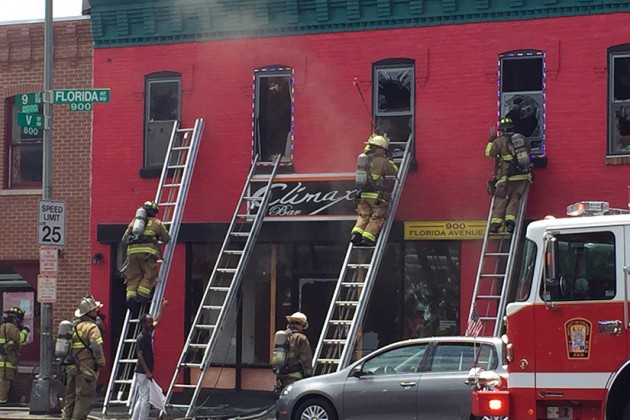 A bar near U Street caught fire earlier this afternoon.

More than half a dozen fire trucks were spotted fighting a fire at Climax (900 Florida Ave. NW)  around 1:10 p.m. today. Smoke could be seen pouring from several of the bar’s windows.

No injures were reported in the fire, according to D.C. Fire and EMS.