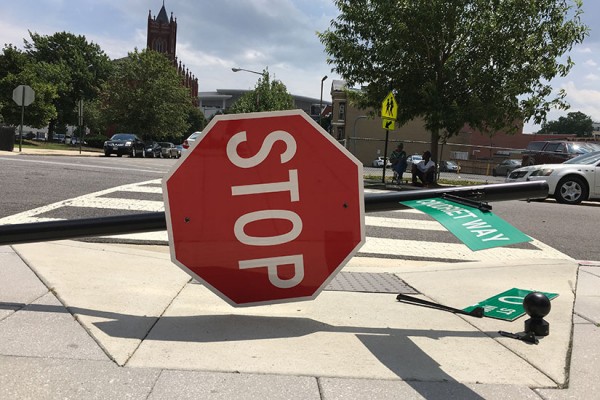 Reincarnated Passenger to Open This Month — Shaw bar The Passenger, which closed down in January 2015, is set to reopen this month at 1539 7th St. NW. [Washington City Paper]

Bonfire on 19th Street Sues Former Landlord — Bonfire, the fire-themed restaurant that opened in April at 1132 19th St. NW, has filed a lawsuit against its former landowner, Michael Zacharia, who according to the suit, sold the eatery’s building without giving Bonfire right of first refusal to buy the property. [Washington Business Journal]