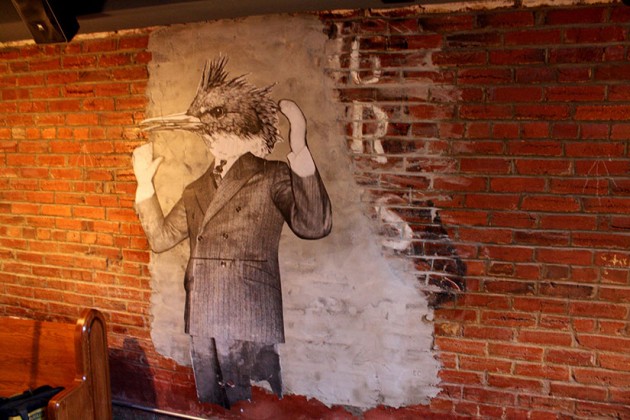 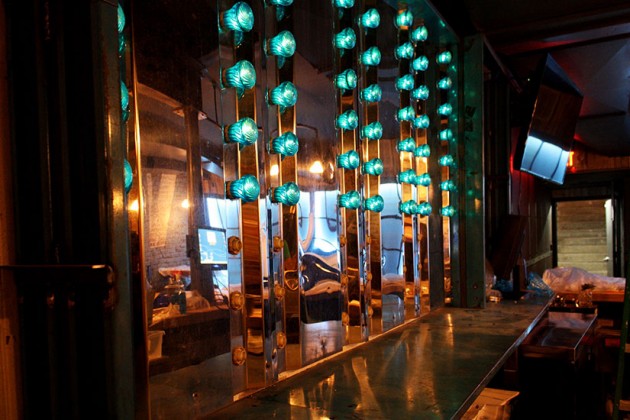 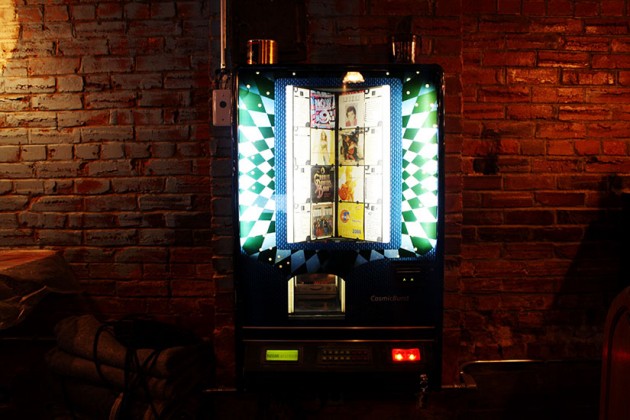 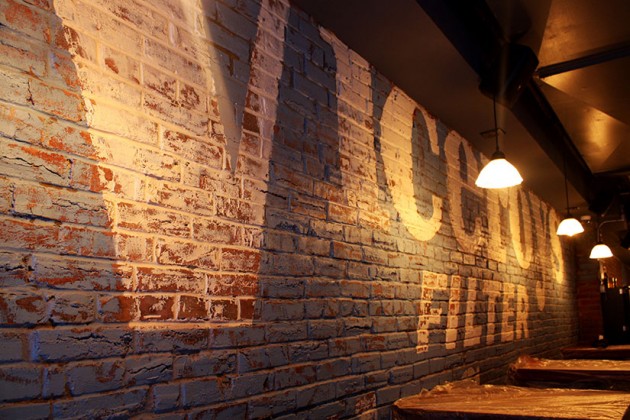 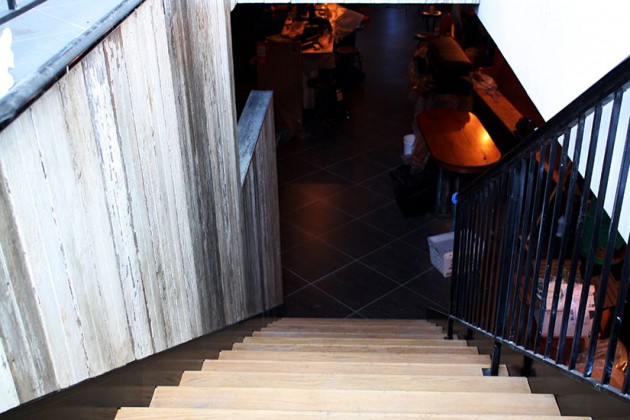 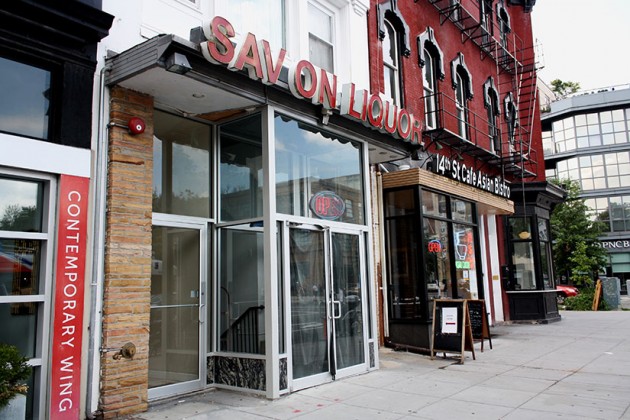 (Updated at 4:10 p.m.) A subterranean watering hole with a jukebox and cans of beer is set to arrive in Logan Circle this month.

Kingfisher is slated to open in the vacant space underneath Sav On Liquor at 1414 14th St. NW as early as this week, c0-owner Daniel Williams said.

“We’re shooting to be the new, sort of cool, chill neighborhood spot,” said Williams, who also helped open Iron Horse in Penn Quarter. “We’re going for that middle ground between a chic trendy bar and a dive bar.”

The space is expected to house 65 people, making for a “cozy, comfortable environment,” he added. The bar also will have daily happy hour specials, including shot and beer deals.

“We’re not trying to be this spot that does super fancy cocktails,” Williams said. “This street has plenty of them, so we don’t necessarily feel like we need to fill that role.”

In addition to drinks, bar goers can snack on free popcorn, watch old movies and listen to the jukebox, which will have a music library curated by customers, he said.

Williams said he hopes Kingfisher will become like a second home for locals.

“Fourteenth Street has a lot of cool spots,” he said. “We just felt there was room for one more.”