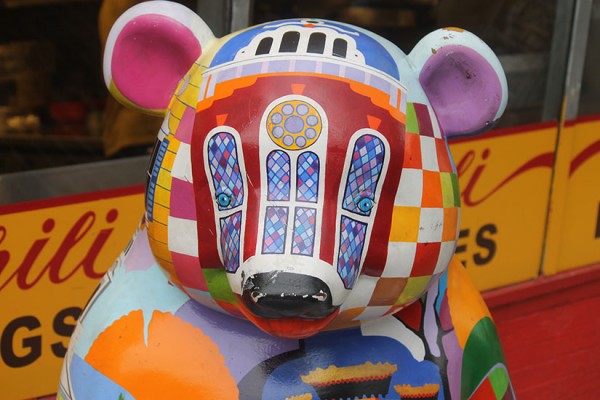 Wikileaks Fuels Conspiracy Theory in Death of DNC Staffer — Wikileaks has offered a $20,000 reward to anyone who can provide information on the death of Seth Rich, the DNC staffer gunned down during a suspected robbery in Bloomingdale last month. Though the reward seems to legitimize internet rumors that the staffer was murdered for being a Wikileaks source, both Rich’s family and D.C. Police say those rumors are unfounded. [Washington Post; WAMU 88.5; DCist]

Man Sentenced to Prison for Attacking Women in Shaw — A man who police say attacked two women in Shaw earlier this year will have to spend five years behind bars. A judge sentenced Timothy Stewart, 36, to five years in prison for violently snatching purses from two women in the neighborhood on May 30. One of the women fell during the robbery, causing her to sustain a concussion and break her right shoulder. [U.S. Attorney’s Office]

‘PB&J Wings’ Showcased at Restaurant Near U Street — At Takoda, chefs slather chicken wings in peanut butter, grape jelly and barbecue spices. And diners seem to like it. [Washington City Paper]