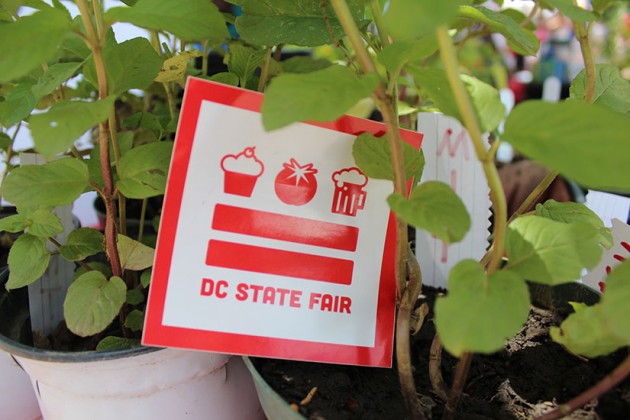 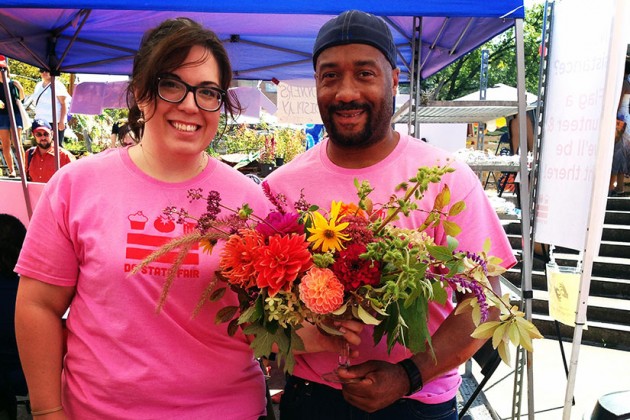 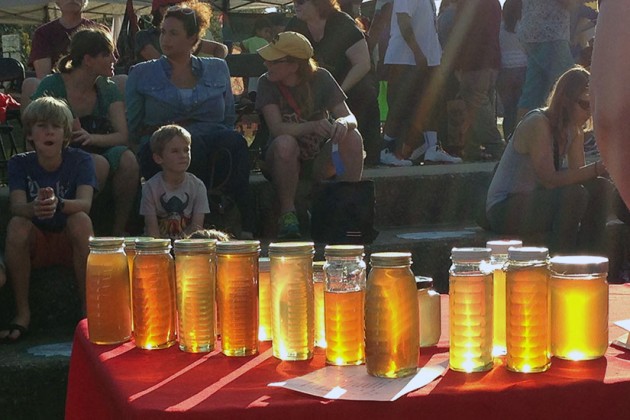 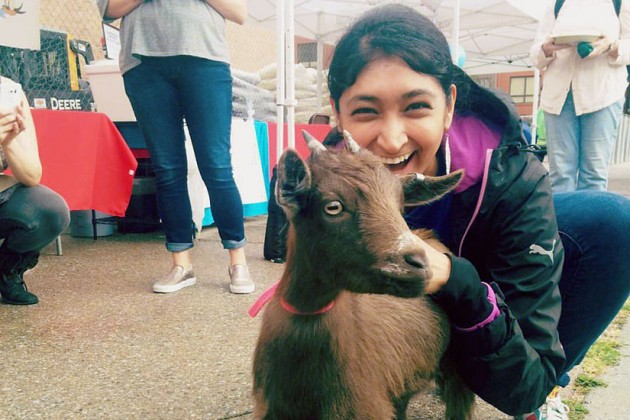 An annual free celebration of local produce, art, animals and homegrown pot plants is slated to take place in NoMa later this month.

“The fair will comprise contests one might find at a traditional state fair, including best pie, tastiest tomato, best honey, best ice cream and best homebrew,” Rusek said. “But we’ll have some contests that will be particular to D.C. culture.”

One of this year’s new District-centric contests is the mumbo sauce cook-off, where locals will compete to see who can cook the best sweet and tangy concoction. Other new events this year include a chili-making competition, a dance-off, a longest hula hooper contest, a sloppy joe eating showdown and a best tattoo showcase, Rusek said.

This year’s festival will also include some returning fan favorites like the “best bud” pot growing contest.

“The D.C. State Fair will once again honor the legalization of marijuana in the nation’s capital by inviting District of Columbia residents to enter their prized buds in the fair’s second annual best bud contest,” Rusek said. “This is a way for us to highlight this new freedom while also showing off the agricultural talents of people in the District.”

Like last year, “best bud” won’t involve any ingestion or smoking. Instead, the pot will be judged based sight, smell, touch, cure and trim.

Another event slated to return this year is the pet parade, which will kick off the fair at 11:30 a.m. and include all kind of animals, Rusek said.

The fair will also have a beer garden, education pavilion, live music and performances by local groups Batala Washington and Words Beats and Life.

Nearly 10,000 people are expected to attend this year’s D.C. State Fair, Rusek said, increasing the need for volunteers. Locals who want to help out with the event can sign up online.