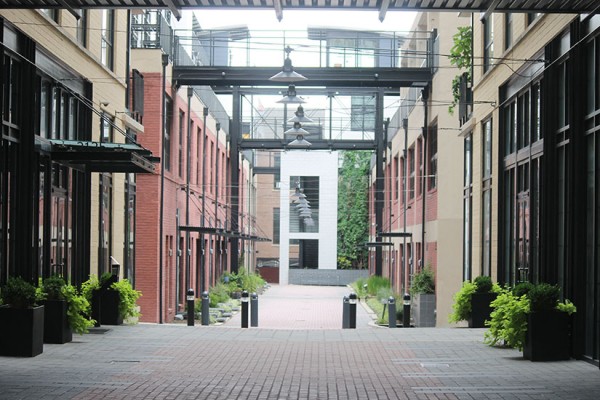 More Gunshots Heard in Logan Circle — D.C. Police said someone fired a gun several times near the 1300 block of Riggs St. NW in Logan Circle yesterday just before 9 p.m. One reader tweeted at us that he heard 20-30 gunshots. Anyone with information regarding the reported gunshots is encouraged to contact the police department.

Police Arrest Third Man in Deadly Shaw Shooting — D.C. Police have apprehended a third man in connection with the shooting that left one man dead and another injured near N Street Park in Shaw roughly one week ago. Police arrested 29-year-old William Cunningham, Jr. yesterday and charged him with first-degree murder while armed. [MPD]

Cuban Coffee Shop to Open Near 14th Street This Fall — Colada Shop, the Cuban-style cafe slated to open at 1405 T St. NW, will bring with it sandwiches, croquetas and “creative cocktails” when it opens later this year. [Washington Post]