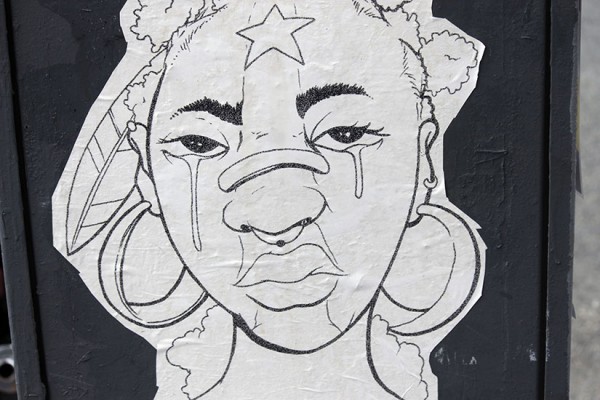 Columbia Heights ‘in Decline?’ — A new cover story from Washington City Paper says there’s trouble brewing beneath the neighborhood’s “veneer of new stores and buildings.” The article cites violent crime — like the bleach attack we reported on last November — drug deals and rising rent as a reason for the downhill slide. Not everyone agreed that Columbia Heights is on a “decline,” however. Ben Case, Ward 1 liaison for Mayor Muriel Bowser, called the article’s headline “ridiculous,” and Rachel Sadon, editor-in-chief at local news website DCist, asked, “when precisely was the heyday that it has fallen from?” Still, many others took to Twitter to praise the article’s examination of some of the issues facing Columbia Heights residents. What do you think? [Washington City Paper]