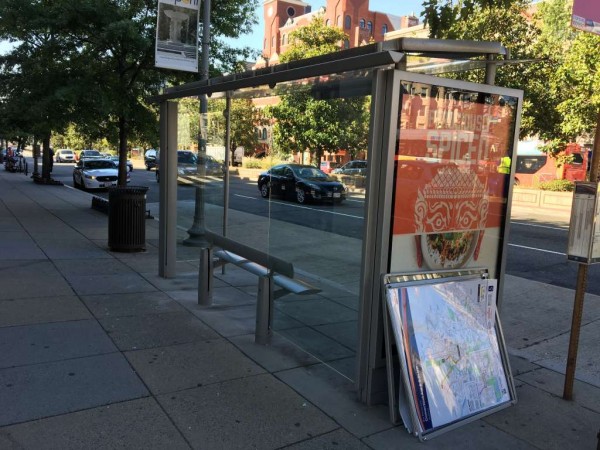 (Updated at 9:47 a.m.) Someone shot and wounded two men in Dupont early this morning.

Gunfire erupted on the 2000 block of S St. NW. just before 2 a.m., police said. The area where the shooting occurred is nearby several popular bars and restaurants including Thaiphoon, Glen’s Garden Market, Russia House and McClellan’s Retreat.

Two men were wounded in the shooting, according to authorities.

Officers found one of the men on the 2000 block of S St. and the other on the 1700 block of Connecticut Ave. NW. Both victims were conscious at the scene of the crime, police said.

One person was arrested shortly after the crime occurred, according to D.C. Police spokeswoman Karimah Bilal. Authorities have not yet released that person’s name.

A Dupont resident wrote on the neighborhood listserv that they heard a “volley” of gunshots and several “speeding cars” in the area around the time of the shooting.

Police closed several roads in the area for a few hours earlier this morning to investigate the crime. Those roads were all reopened by about 6:30 a.m.