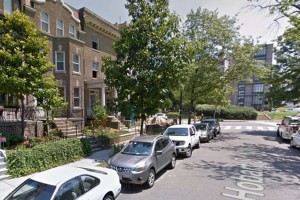 Someone put a gun to a woman’s head during a robbery in Mount Pleasant yesterday afternoon.

The robbery happened about a block west of the Columbia Heights Metro station on the 1600 block of Hobart St. NW around 1:30 p.m. yesterday.

The woman was walking along Hobart Street when someone approached her from behind and began shaking her, according to a police report. Then, the thief put a handgun to her head, causing the woman to put her hands up.

The robber snatched the woman’s purse and ran off on 16th St. NW toward Columbia Heights, police said.

Authorities haven’t released any information regarding a possible suspect.