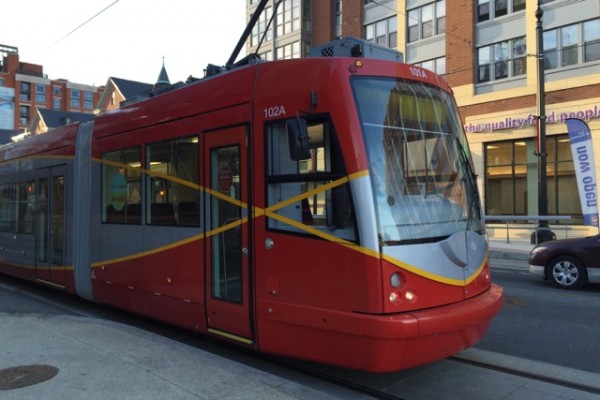 H Street Corridor’s Top Cop Leaves Post — Robert Contee left his job as the Metropolitan Police Department’s First District commander over the weekend to become an MPD assistant chief. Morgan Kane, who started in the First District after graduating from the MPD police academy in the 1990s, is now the commander for the area. [MPD]

Developer Buys GW Dorm Near Watergate Complex — A former Howard Johnson hotel, which served as the lookout spot for the Watergate burglars and most recently was a George Washington University dormitory, has gone to a developer in a $36 million sale. Urban Investment Partners plans to convert the building into a mixed-use complex. [GW Hatchet/DCist]

DDOT Creates Online Guide for Retail Along Streetcar Route — The D.C. Department of Transportation now has a webpage that shows where D.C. Streetcar users can eat and shop on the H Street corridor. [Washington City Paper]