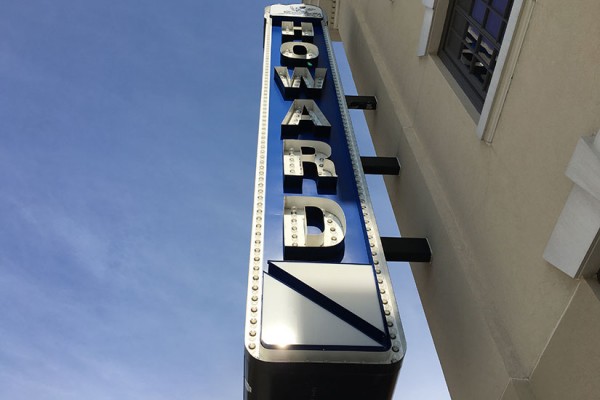 MPD Probes Video of Black Female Lifted Up by Cop in Shaw — The Metropolitan Police Department is investigating a Twitter video that shows a police officer lifting a young black woman off her feet in Shaw. The video was posted online yesterday afternoon. [Washington Post]

Man Sentenced in 1997 Shaw Murder — A 52-year-old man was sentenced to 20 years to life yesterday in the asphyxiation of a 38-year-old woman, who was found dead in an apartment building on the 900 block of M Street NW in 1997. [Associated Press/D.C. U.S. Attorney’s Office]

D.C. Streetcar Gets Negative Reviews from H Street — At least some locals who live and work near the H Street corridor aren’t fans of the area’s streetcar. [Washington Times]

Meet a Colorful Dog Named Chili — U Street Buzz recently got acquainted with Chili, a dog that has some style. [Twitter/U Street Buzz]