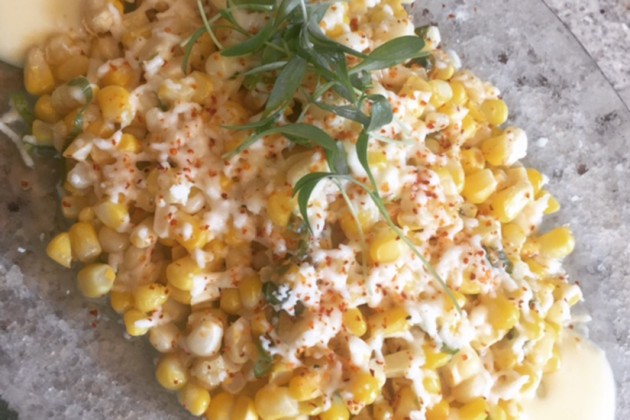 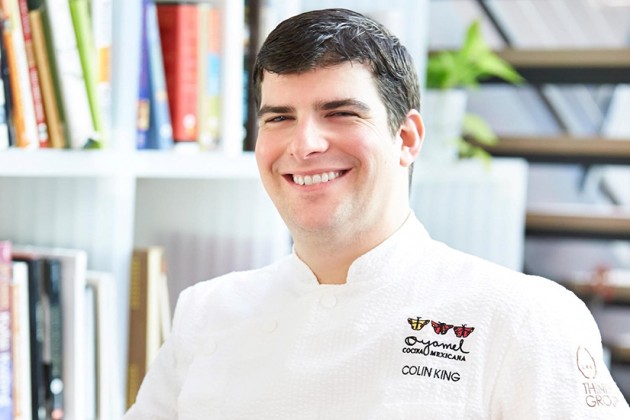 The head chef at one of José Andrés’ D.C. restaurants is set to cook a “summer Mexican fiesta” and hand out free samples in Farragut Square tomorrow afternoon.

Oyamel Chef Colin King will lead an outdoor cooking demonstration in the park at the intersection of K St. and Connecticut Ave. NW from noon to 2 p.m., according to a press release from the Golden Triangle BID.

Dishes prepared in the square will include bay scallop ceviche with cucumber, lime and serrano sauce; pickled red onions and mint; and sauteed local corn served with mayo and chile pequín and Guacomole, the release notes.

The Golden Triangle BID estimates there will be enough samples for roughly 50-100 people.

The cooking demonstration is part of the BID’s weekly Farragut Fridays event series. Read more about what’s planned for tomorrow in a press release from the Golden Triangle BID:

The Golden Triangle Business Improvement District (www.goldentriangledc.com) will host Chef Colin King, the head chef at José Andrés’ Oyamel Cocina Mexicana, for an outdoor cooking demonstration, Fri., Aug. 19, from Noon-2 p.m., during Farragut Fridays at Farragut Square Park (at the intersection of K St. and Connecticut Ave. NW). In the midst of Restaurant Week, people will be able to learn from Chef King as he prepares a summer Mexican fiesta from the Oyamel menu.

Chef King will showcase Oyamel’s Cayo en Aguachile, a ceviche of bay scallops with a sauce of cucumber, lime and serrano, served with fresno chiles, pickled red onions and mint, as well as the Esquites, sautéed local fresh corn served with house made mayo and chile pequín, and Guacomole. Samples will be available on a first come, first served basis.

The chef demonstration is part of Farragut Fridays, a weekly outdoor activation of one of the city’s most well-known national parks, which draws more than 39,000 visitors over the summer. Throughout the day, the Golden Triangle BID invites people to use the free Wi-Fi at Outdoor Office and enjoy a variety of pop-up events including adoptable puppies, scavenger hunts and music during lunch. The programming serves as an additional amenity for workers and tourists, as it’s occurring just a block from the White House. The complete schedule of activities can be found at goldentriangledc.com/farragutfridays.

“Bon Appetit has just named Washington, D.C., as the restaurant city of the year, and we want to do our part to celebrate the creativity and vibrancy of the hospitality sector in the neighborhood and across the region. These chef demonstrations will allow everyone to learn more about food preparation, the origins of favorite dishes, and, best of all, a chance to try them,” says Leona Agouridis, executive director, Golden Triangle BID.

A second chef demo by Kazuhiro Okochi at KAZ Sushi Bistro on 1915 I Street NW will occur Fri., Sept. 16, during Farragut Fridays.