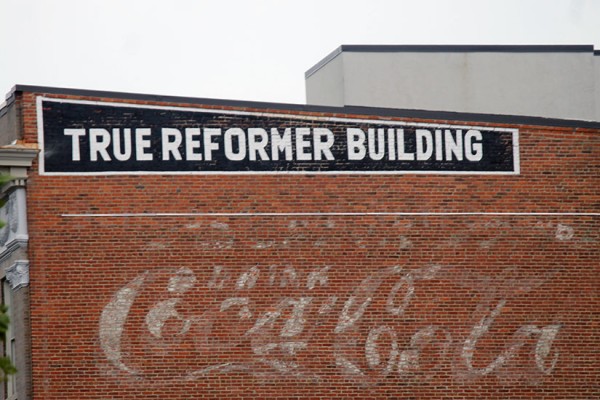 TANF Benefits Might Be Running Out for Some D.C. Residents — About 5,700 adults and 12,000 dependent children in D.C. have received help through the city’s Temporary Assistance for Needy Families (TANF) program for longer than five years. Next year, however, the city might stop giving benefits to those longterm recipients. In response to the looming deadline, Ward 1 Councilmember Brianne Nadeau has sponsored a bill that would possibly extend those benefits at the city’s expense. [Washington Post]

Wydown Owners’ H Street Coffee Bar Could Open This Fall — A new coffee shop from the owners of The Wydown on 14th Street could open on H Street as early as this fall. When the new cafe opens, it will sell pastries, coffee and small plated snacks alongside beer and wine, said to Wydown co-owner Alex McCracken. [District Cuisine]

Anti-Semitic Graffiti Returns to Chinatown Crosswalk, This Time With Swastikas — For the fifth time this month, someone has scrawled the word “Jew” onto the zodiac crosswalk in Chinatown. But here’s something new: the graffiti now apparently includes swastikas. [DCist]