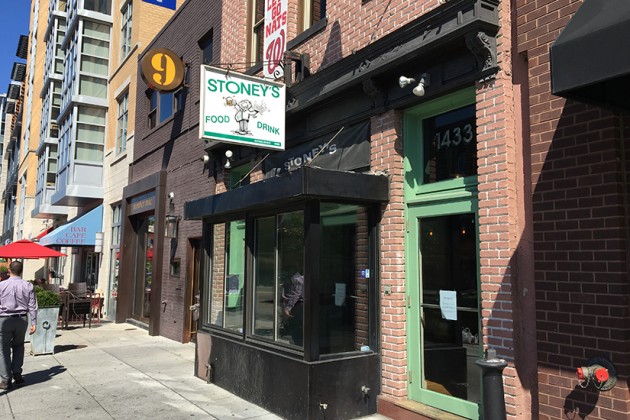 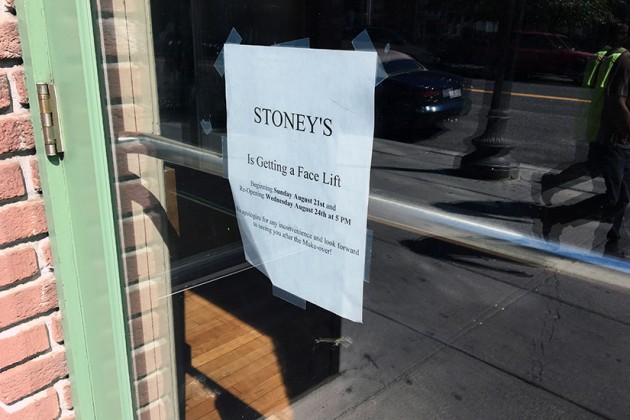 A local bar known for its burgers and trivia nights is taking some days off for the first time in nearly 10 years to upgrade its kitchen.

Stoney’s (1433 P St. NW) will reopen tomorrow at 5 p.m. with an expanded kitchen, refinished floors and a new coat of paint, according to events and marketing director John Kelly. The bar began its “facelift” on Sunday.

The newly expanded kitchen will likely mean patrons get their burgers and wings faster, Kelly added.

“We already do great food with short ticket times, but more kitchen space, more cooking capacity will enable us to be even better,” he said.

This is the first time in about 3,581 days the bar and grill has closed its doors for an entire day, blizzards included, Kelly said.

“It’s always sad to see a streak like that end because Stoney’s prides itself on always being open for the neighborhood; during storms, on holidays, and for everyone craving some quality late-night grub,” he added. “But we also take pride in providing an excellent dining environment and speedy service, and this was a quiet window of time that we could upgrade on both counts. ”

The pub opened its P Street location at the end of 2006 after moving out of its decades-long home at 13th and L streets NW a year earlier.