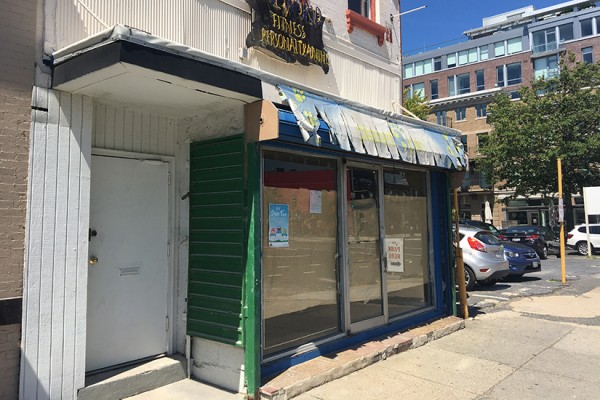 It looks as though a new restaurant is in the works on 14th Street.

An LLC called “Chicken and Whiskey” has plans to open a to-be-named eatery at 1738 14th St. NW, according to an application recently filed with D.C.’s Alcoholic Beverage Regulation Administration (ABRA).

Though little is known about the forthcoming restaurant or the LLC behind it, the application says simply it will serve “American food” and drinks.

Star Restaurant Group principals Stuart Damon, Kristopher Carr and Desmond Reilly are listed on the application as managing members behind Chicken and Whiskey, LLC. We were unable to reach them to comment on the opening.

The space at 1738 14th St. NW previously held Planet Pet, a business that closed last November but promised to reopen with a “new name [and] a new vibe.”