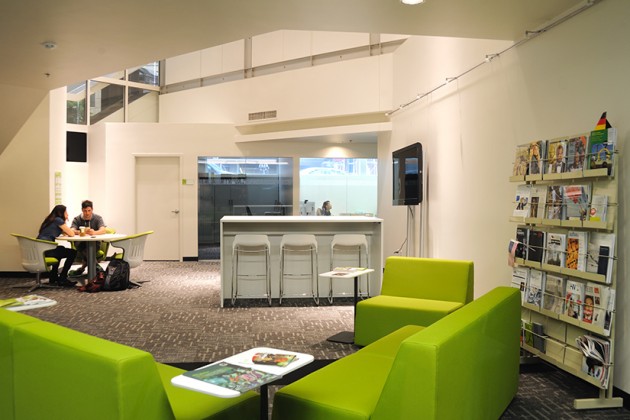 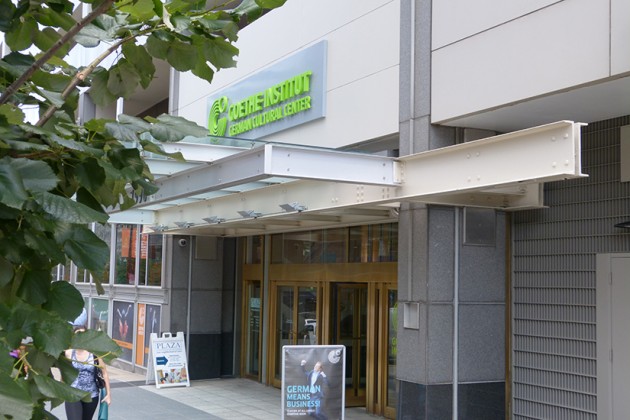 A German cultural center wants to show off its new outpost on K Street with a free party tomorrow afternoon.

The Goethe-Institut will host an “open house sommerfest” in its space at 1990 K St. NW tomorrow starting at 3 p.m. The center moved out of its longtime location in Chinatown last December.

“Check out our digs while learning about the work of the Goethe-Institut, chatting with staff and others interested in German culture and language, enjoying German beer, and participating in fun activities,” an event listing for the party reads.

The DC Doner food truck will sell food and drinks during the event, and the center has also ordered German pretzels from Heidelberg Bakery to give out, according to spokeswoman Norma Broadwater.

The open house is also set to include an “interactive scavenger hunt” with prizes.

Though the new location is meant to be a temporary space, Broadwater said the center will likely stay on K Street for “a couple more years.”