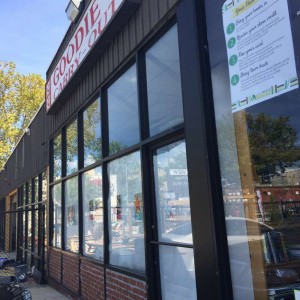 A local organization based around the art of telling tales is moving into a new home in Park View.

The office will be located in the space between Walls of Books and forthcoming beer garden The Midlands, Saidman said.

When it opens, the new space will serve as Story District’s hub for administrative work, rehearsals, classes and auditions.

“I live in Ward 1. A lot of our programs have been grounded there,” Saidman said of the decision to move to Park View. “It’s a familiar area for me, for us and for a lot of the people that come to our stuff.”

The group will continue to perform in venues across D.C., Saidman added. Story District’s next show will occur at Town Danceboutique on Sept. 13.