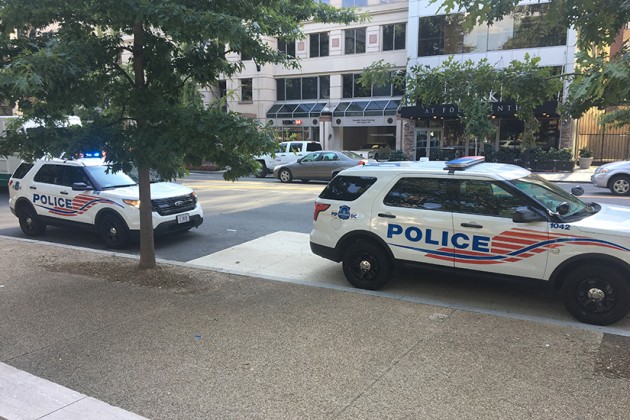 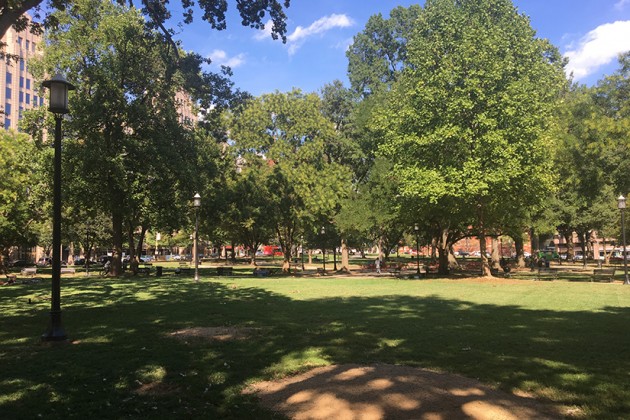 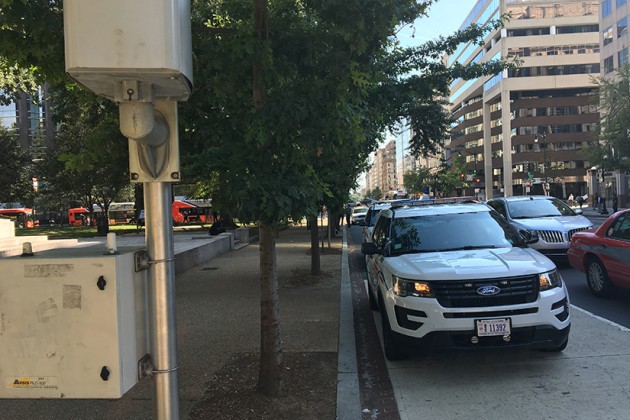 Someone stabbed a woman in Franklin Square earlier this afternoon, according to U.S. Park Police.

The stabbing occurred inside the park, according to U.S. Park Police spokeswoman Sgt. Anna Rose. Franklin Square is a public park downtown which lies near the intersections of 14th and I and 14th and K streets NW.

The victim of the stabbing was taken to the hospital with non-life-threatening injuries, Rose said. The Park Police did not give a lookout for a possible suspect.

Franklin Square was calm when a Borderstan reporter visited the scene around 3:45 p.m. Two MPD cars and a Park Police vehicle were observed at the scene.