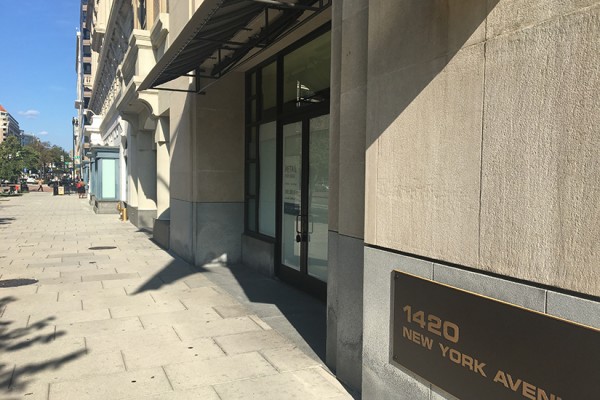 (Updated at 9 a.m. Thursday) The chef behind a sushi restaurant in Bethesda has plans to open a new eatery in downtown D.C.

The forthcoming eatery will serve “traditional and modern sushi, sashimi, and varieties of Japanese fish menus with my 30 years experience as a sushi and fish expert,” Ota said.

Ota is a veteran of Sushiko in Chevy Chase and the late Kushi in Mt. Vernon Triangle, according to his bio. He also previously owned a restaurant called Ginza Gakyu in Tokyo, Japan.

If all goes according to plan, Sushi Gakyu should open “around the end of 2016,” Ota said.