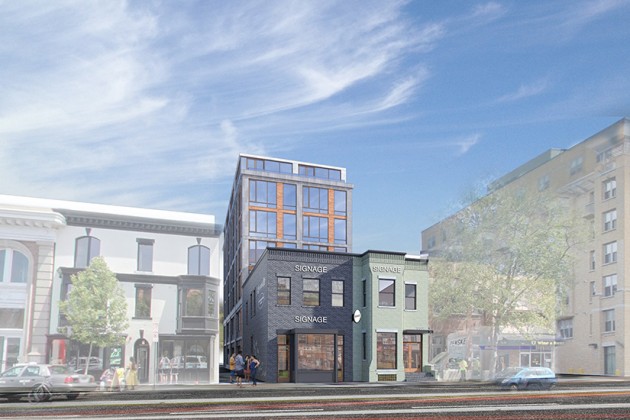 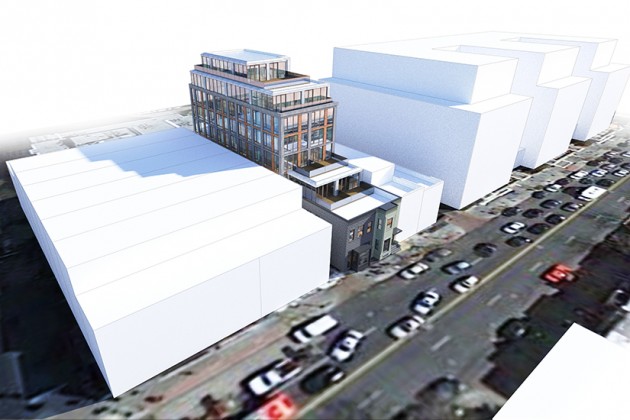 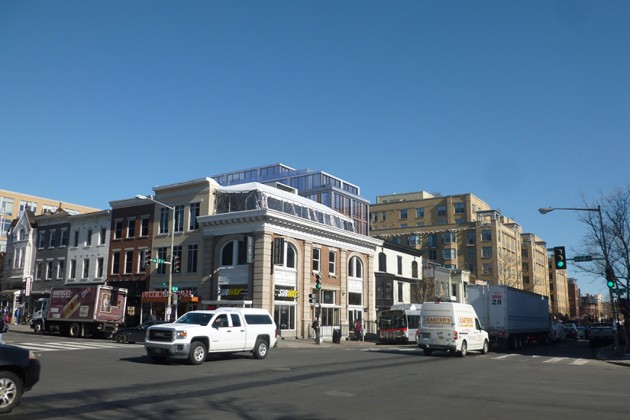 A planned eight-story building on U Street could come with a handful of benefits for residents thanks to a deal between local leaders and a D.C.-area developer.

ANC 1B, which covers parts of U Street, Shaw, Columbia Heights and LeDroit Park, voted last Thursday to support several zoning variances for a forthcoming mixed-use development at 1355-­1357 U Street NW.

The Goldstar Group, the developer behind the forthcoming building, sought the ANC’s blessing ahead of its Sept. 27 hearing with D.C.’s Board of Zoning Adjustment (BZA). Goldstar is seeking variances from public open space, rear yard, open court and off-street parking requirements.

In exchange for the ANC’s support, the developer agreed to contribute $20,000 to the Housing Production Trust Fund and provide two affordable housing units, a “large bike room” on the property, Capital Bikeshare memberships to all residents regardless of when they move in and designate a parking space for use by Zipcar or another car-sharing service.

Despite the deal, one of the ANC’s commissioners, Brian Footer, questioned whether the agreed-upon $20,000 contribution was just an “arbitrary number.” Footer — who was careful to point out he was “passionate, not frustrated” with the deal — said that he felt like the contribution would be a drop in the bucket compared with the $82 million that Mayor Bowser allocated to the program earlier this year.

“It gives a low- to moderate-income family an opportunity to put a down payment on a… unit that they can afford,” commissioner John Green replied. “I think we got the best deal possible.”

Commissioner Mark Ranslem added that he felt the deal was “pretty remarkable,” and ANC chair James Turner said the members who struck the deal “accomplished more than I thought you could, respectfully.”

The ANC then gave the developer’s variance request its stamp of approval by a vote of 8-1.