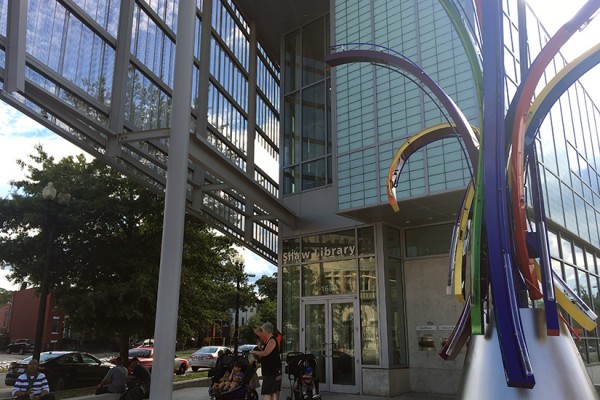 Metro-Themed Eatery in NoMa Closes — Union Social, the Metro-themed restaurant in NoMa, has reached the end of the line. The restaurant, which only opened last October, closed because of its awkward location, according to its owner. [Washington City Paper]

Civic Plaza Flowers a ‘Thorny’ Issue — Newly planted flowers at Civic Plaza in Columbia Heights have some neighbors upset about over a lack of public input or notice. [Park View, D.C.]

Shaw Playground Included Tanks, Planes for Kids — The site where Kennedy Recreation Center currently sits once held a playground with a locomotive, tank, jets and a tugboat for kids to play on. [Washington Post]