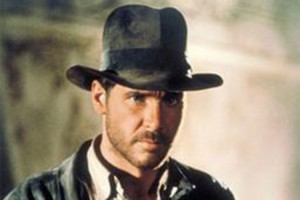 The first “Indiana Jones” flick and the newest addition to the “Stars Wars” movie franchise are set to play under the stars in Columbia Heights this month, a community group has announced.

The Columbia Heights Initiative is scheduled to host an outdoor movie series that will bring free film screenings to the Tubman Elementary School Field (3101 13th St. NW) every Friday night for the remainder of September.

The movies, picked by locals in an online vote, are:

For the last film on Sept. 30, Tubman students will have the opportunity next week to vote on what they want to see, according to an email from the Columbia Heights Initiative.

The school’s field opens at 6 p.m. for the movie showings. The flicks will start at sundown.