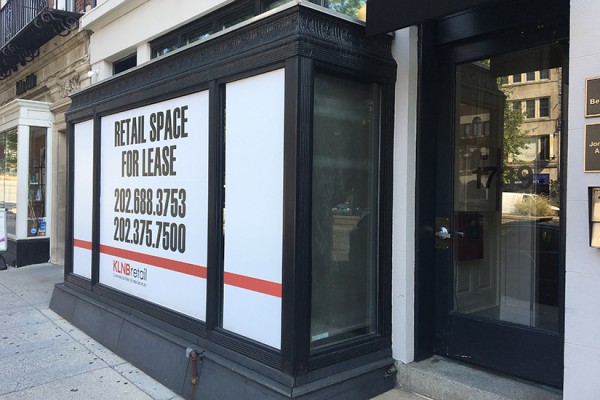 A national business centered around waxing for men and women has plans to open a new location in Dupont.

European Wax Center’s forthcoming outpost at 1739 Connecticut Ave. NW is “opening soon,” according to a notice on the company’s website.  The space formerly held Smashburger, which closed in 2014.

A building permit filed last week with D.C.’s Department of Consumer and Regulatory Affairs shows how the company plans to give the storefront a makeover:

Renovate a former fast food restaurant to convert space into a new hair cutting shop including mechanical, electrical and plumbing alterations. CHANGE OF USE FROM FAST FOOD TO WAX HAIR REMOVAL

This permit is weirding me out. It's the caps, I think. pic.twitter.com/jwheySMyf0

@WBJNeibs That's quite a change.