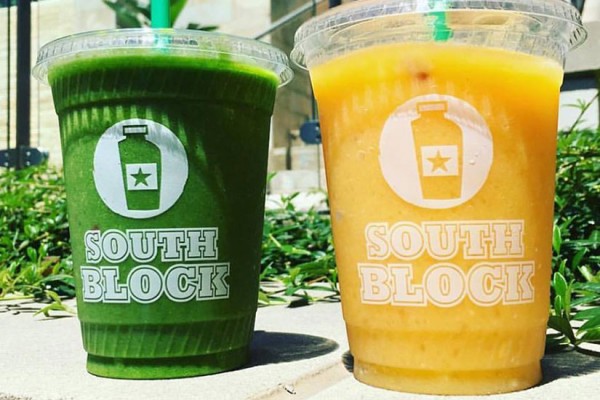 A local cold-pressed juice company is set to sell its juice bottles, smoothies, wheatgrass shots and acai bowls at Union Market in the coming days.

South Block Juice Co., which has locations in D.C. and Northern Virginia, is slated to open a stand in the food emporium at 1309 5th St. NE Tuesday, founder and CEO Amir Mostafavi said.

“We are excited to open in Union Market,” he said in an email. “We decided to open there because we love the vibe there.”

The Union Market location will have a “best of” South Block menu, Mostafavi said.

Tony Goodman, an ANC 6C commissioner who represents NoMa and Near Northeast, last week tweeted a photo of the outpost’s offerings:

Since its first location opened on George Washington University’s campus in 2004, South Block has brought its drinks to seven D.C.-area locations, including Glens Garden Market in Dupont Circle. The company also has a “micro juicery” in Arlington, where it makes and bottles its cold-pressed fruit and vegetable drinks.