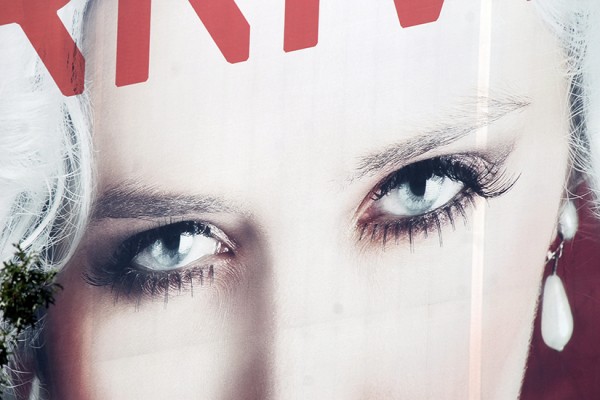 Audit Shows Health Concerns in Some MPD Stations — A handful of D.C. Police stations have holes, water leaks and unsecured windows and gates. And these are just some of the concerns revealed in a recent audit performed by the District government. At the 4th District police station on Georgia Avenue, for example, one inspector reportedly found a bird’s nest and leaking toilets. In the Third District station on V Street, auditors are said to have discovered holes and cracks in some holding cells. [NBC Washington]

Shaw’s All-Purpose the ‘Neighborhood Restaurant of Your Dreams’ — Those were the words Washington Post food critic Tom Sietsema had for the newly opened pizzeria at 1250 9th St. NW. “Everybody benefits, especially anybody looking for that happy spot between a spaghetti house and a formal ristorante,” Sietsema wrote. [Washington Post]

D.C. Streetcar Gets in ‘Minor’ Accident — The streetcar that runs along a portion of H Street NE was involved in a “relatively minor incident” along the line just before 8:30 a.m. today, according to D.C. Fire and EMS. One witness said the streetcar T-boned a car. Though nobody was riding the streetcar when the accident occurred, the driver and passenger of the car were evaluated for minor injuries at the scene. [Twitter / Borderstan]

Another Look at Emissary — Here’s what’s on the menu at the new European-style cafe in Dupont. [DCist]