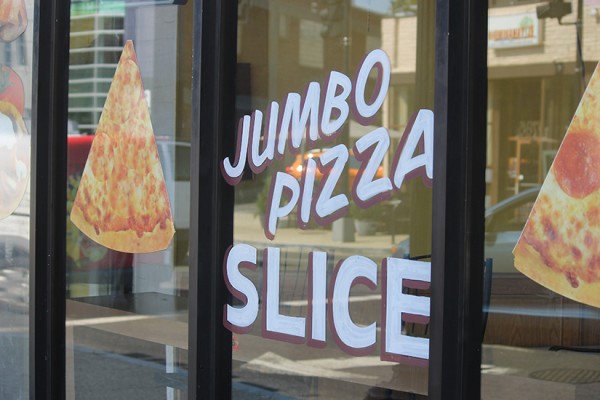 How SunTrust Plaza Became a ‘Sacred Site’ — How did the bare plaza at the heart of Adams Morgan find itself at the center of a heated neighborhood debate? To learn the answer, several neighbors say, you must look back through history. [Washington Post]

Banned Books Hidden Across D.C. — Look closely and you might find a previously banned book in your local library or favorite neighborhood business. And if you find it, it’s yours to keep. The D.C. Public Library is hiding hundreds of books across the District this month as part of its new “UNCENSORED banned books” initiative. [Washington Post]

New Condo Planned in Dupont — Developer CAS Riegler is slated to go before D.C.’s Historic Preservation Review Board later this month to lay out its plans for a new three-story condo building in Dupont. [UrbanTurf]