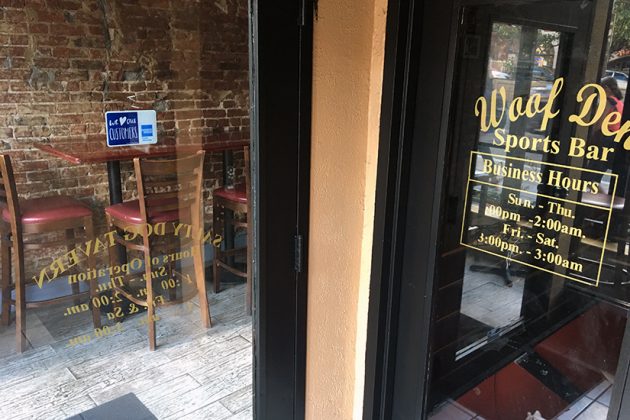 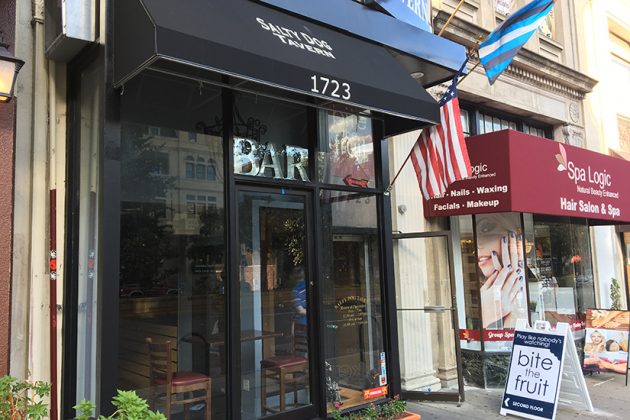 A tavern in Dupont is closed for now after D.C. alcohol regulators canceled its liquor license.

The doors were locked and the lights were off at the tavern when a Borderstan reporter visited yesterday around happy hour. Woof Den, the bear bar located below the tavern, was also locked.

But the order to cancel the liquor license came as a shock to Hemanta Shrestha, who recently became owner of the bar. Shrestha explained the bar’s previous owners requested the cancelation of the alcohol license just before selling him the business.

“I am really shocked,” Shrestha said. “I am consulting [with] the attorney who was helping to transfer the business, but for the time being I must close, no choice.”

Shrestha did not specify when the business might reopen.