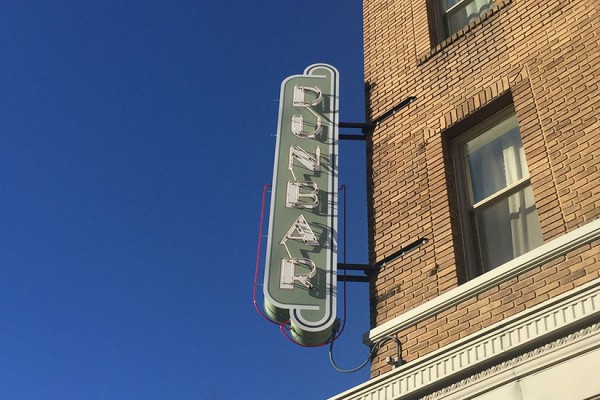 Body-Camera Policy Updated After Fatal Police-Involved Shooting — D.C. police soon will have to confirm to dispatchers that their body cameras are recording when they are out on a call or interact with people in the community. The change came after a cop involved in the fatal shooting of a man who drove his motorcycle into a police car near 3rd and M streets NW Sunday didn’t turn on a body camera until after the shooting. [Washington Post]

Fire Breaks Out on Dupont Roof Deck — Firefighters put out a blaze that sent flames shooting from a roof deck on the 1200 block of 19th Street NW last night. It wasn’t immediately clear whether there were any injuries. [Twitter/DC Fire Fighters Association]

Why The Shay’s Retail Caters to Men — DCist took a look at why most of the clothing and apparel stores at The Shay in Shaw are geared toward men. [DCist]

Forthcoming Adams Morgan Bar Previews Drinks — Marble Alley showed off some of its cocktails last night before it is set to open at 2412 18th St. NW in February. [Washington City Paper]