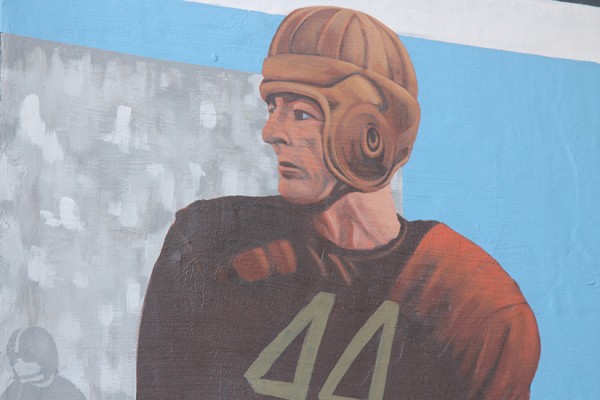 Will ‘North End Shaw’ Stick? — The name of the buzzy area near U Street and the 9:30 Club has been the source of plenty of contention. The name, an idea from developer JGB to distinguish the area from the surrounding neighborhood, is to some residents “nonsensical and another sign of gentrification.” Still, it won’t be the first suddenly trendy neighborhood to shed its longtime moniker. Perhaps the best example of a recent neighborhood name change that suck is NoMa, which is short for “North of Massachusetts Avenue.” Still, other new neighborhood names, such as “SoMo” near Adams Morgan, fell flat. Which will it be for “North End Shaw?” [Washington Post]

GWU Opens Food Pantry to Feed Students in Need — Students who are hungry or low on money can now take food from the university’s shelves, no questions asked. The operation is funded entirely by donors and costs $5,000 to $10,000 annually. [Washington Post]