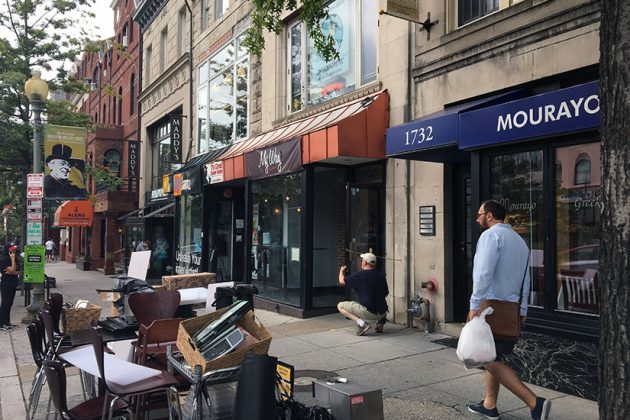 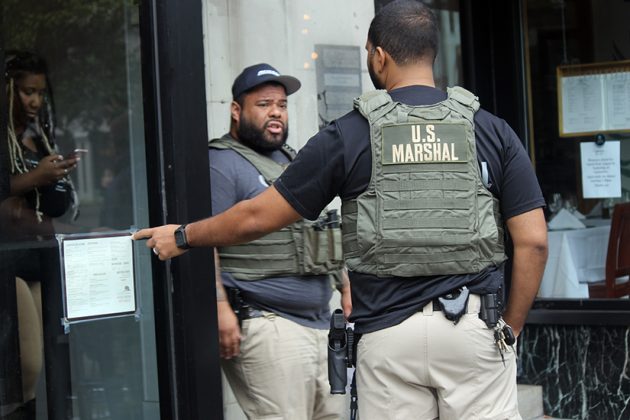 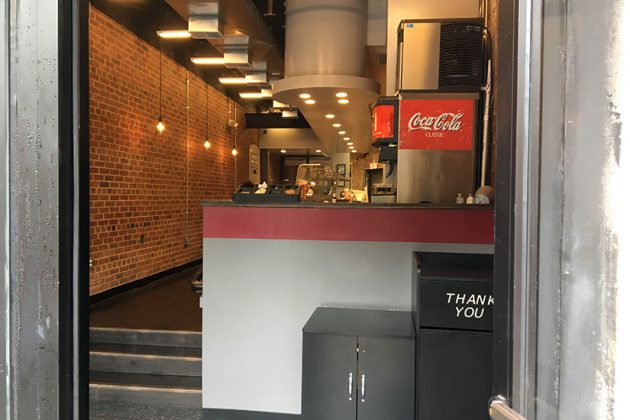 A Dupont deli may have served its last sandwich after its landlord forced it out this morning.

My Way Gourmet Deli (1730 Connecticut Ave. NW) closed its doors some time before 9:30 a.m. today after an eviction from the shop’s landlord, DL Management.

Many of the deli’s belongings were piled up on the sidewalk in front of the business and a worker was busy changing the shop’s locks when a Borderstan reporter visited earlier today. Several U.S. Marshals Service officers were also spotted aiding in the eviction.

“They’ve been here about a year, a little bit over, and I guess they just ran into financial troubles,” said Ana Pedroso, an employee of DL Management.

Pedroso explained that the deli will stay closed until it at least pays its back rent, but she added that’s not likely to happen.

“The landlord still has a choice on if she wants to [allow them to reopen],” Pedroso said. “We don’t really want to go through this same process a second time.”