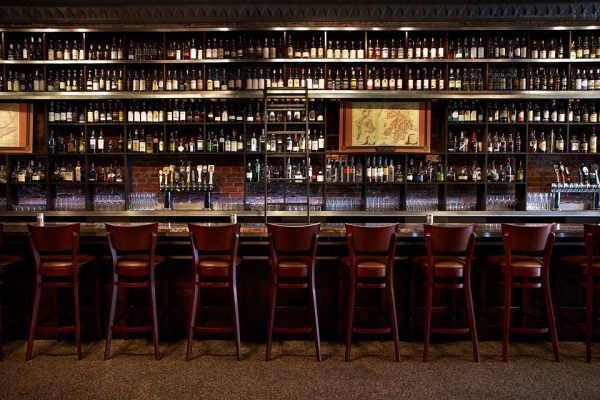 An Adams Morgan bar is set to mark its fifth anniversary with a “bourbon-fueled bash” that will include gratis whiskey, punch and appetizers tonight, according to the watering hole.

Open to the public and free to attend, the bourbon-fueled bash will treat loyal guests to a complementary bourbon punch, ½-ounce tastes of five different ‘finished’ bourbons which have further matured in casks such as sherry, cognac and Spanish brandy. Jack Rose will also resurrect rare barrel-finished beers and popular cocktails from the past, with deals on $5 draft beers and wines by the glass. The anniversary bash will also serve as the launch party for the bar’s exclusive new single barrel from Tennessee’s Nelson’s Green Brier Distillery – a cask-strength 10-year Belle Meade bourbon finished in sherry casks.

Jack Rose also will have “swag bags full of goodies from us and some friends” for the first 25 people who stop by, according to a post on the bar’s Facebook page.