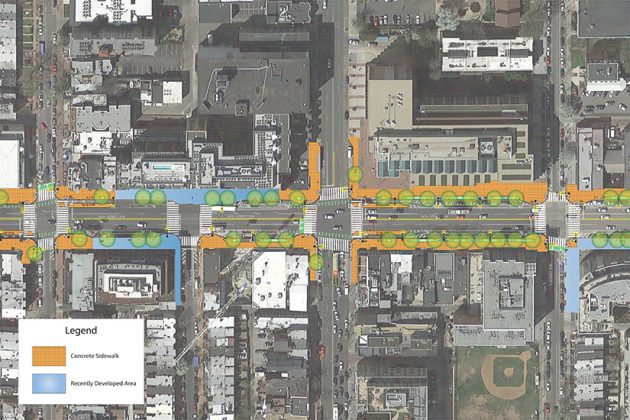 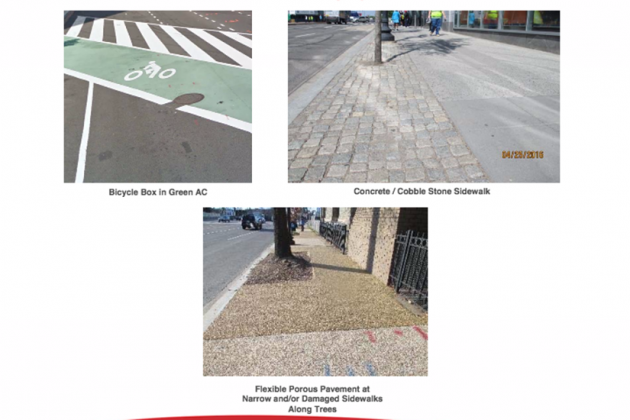 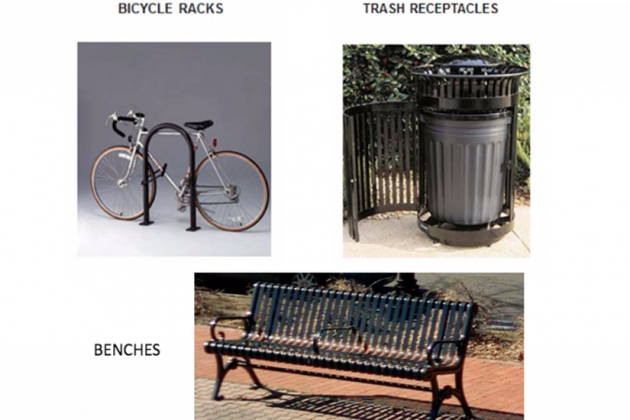 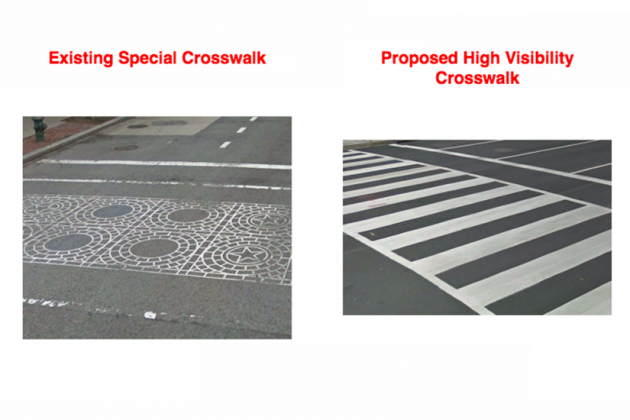 A plan to begin construction on a new streetscape project along the 14th Street corridor has been delayed until next spring, according to District officials.

The District Department of Transportation originally planned to break ground this coming December on a new streetscape project that would span 14th Street NW from Thomas Circle to Florida Avenue. As planned, the project includes new “bulb-outs” that would let buses pick up passengers without pulling out of traffic, “cut-through” bike lanes, new crosswalks, street lights, bike racks and benches, among other improvements.

The purpose of the streetscape project is to increase multi-modal and pedestrian safety, comply with ADA standards and add new character to the corridor, according to DDOT. But crews won’t break ground on those new improvements and safety features until at least next spring, said DDOT project manager Rick Kenney today.

“We are presently delayed in receiving DC Water’s final plans, which has pushed our tentative start date to late spring of 2017,” Kenney said.

DC Water, which plans to switch service over to a new water main and install some new valves as part of the project, will finish its reviews and approve the final designs this week, according to agency spokesman John Lisle.

Once the work begins, DDOT estimates it will take about a year to complete.