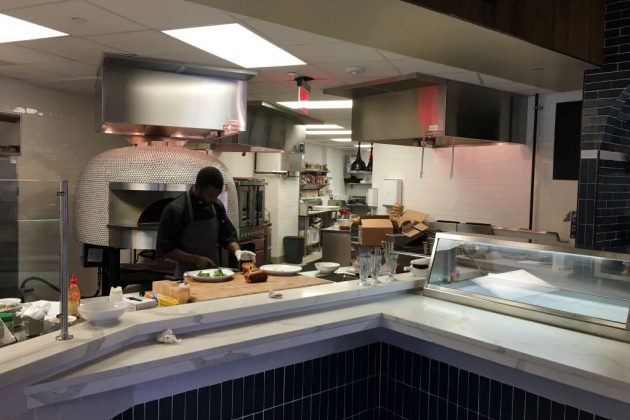 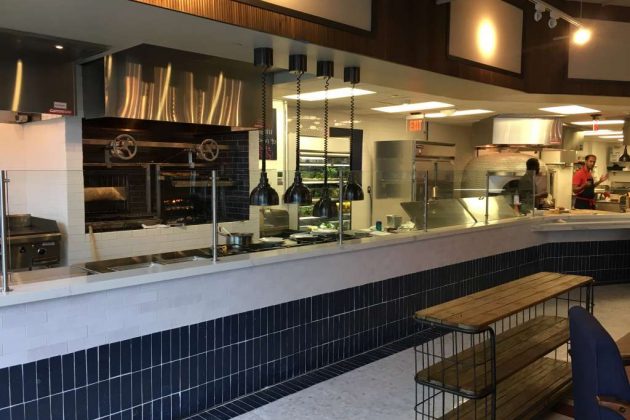 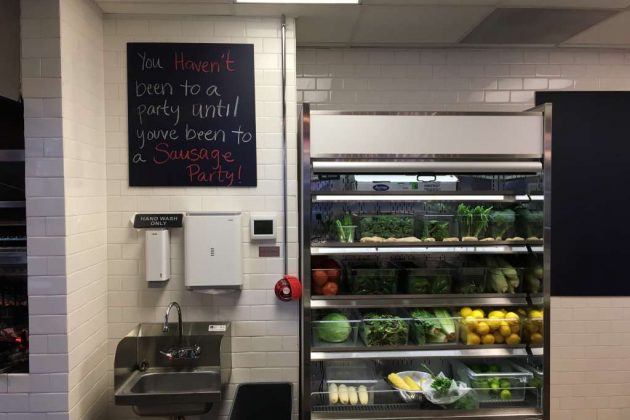 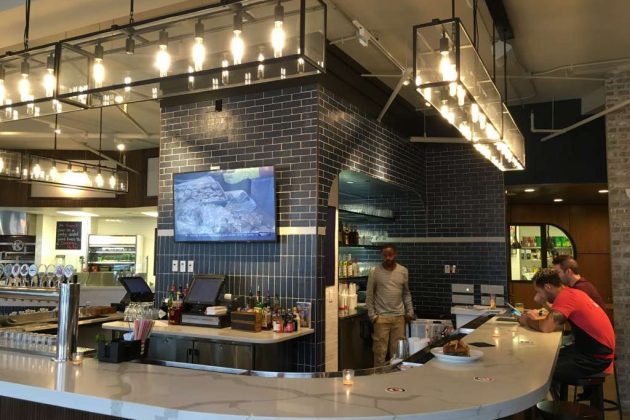 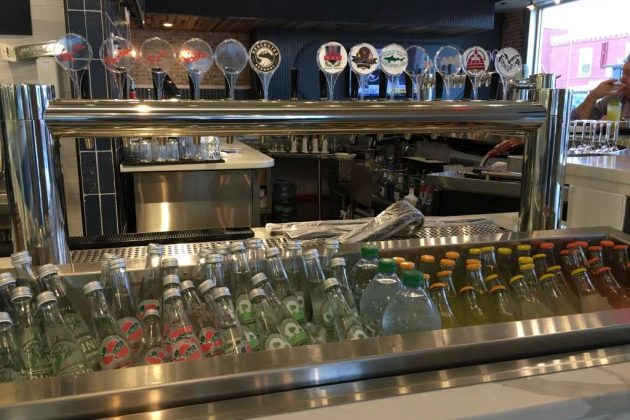 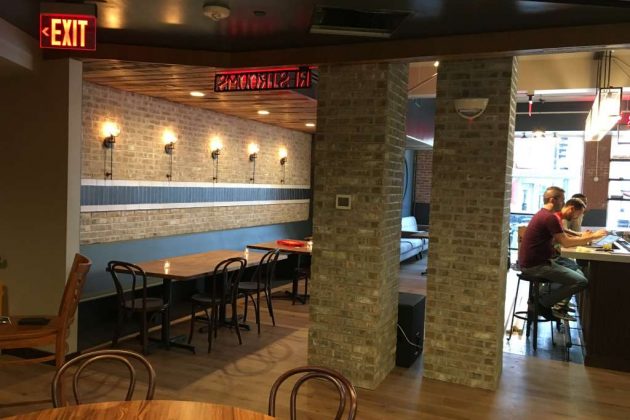 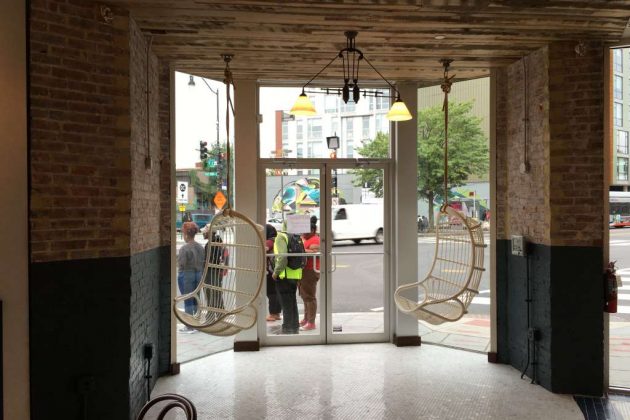 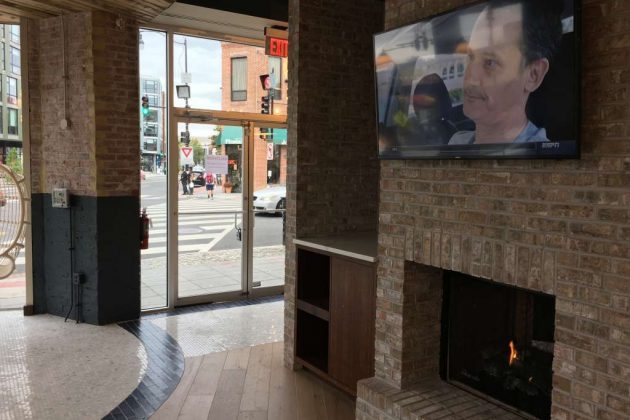 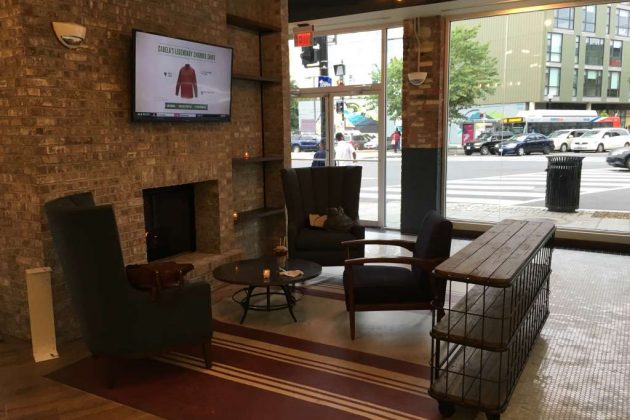 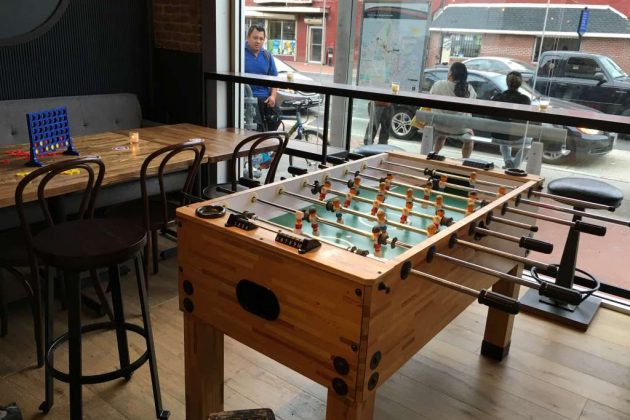 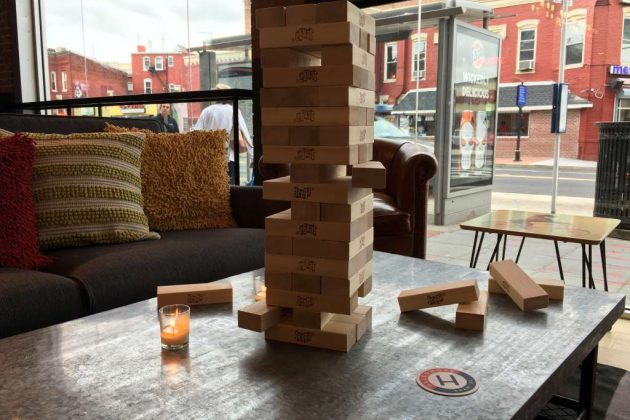 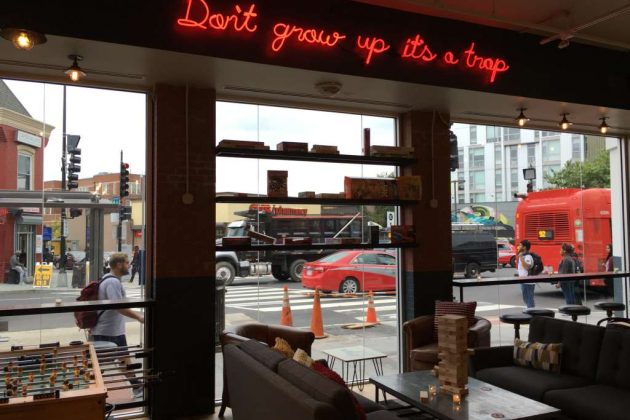 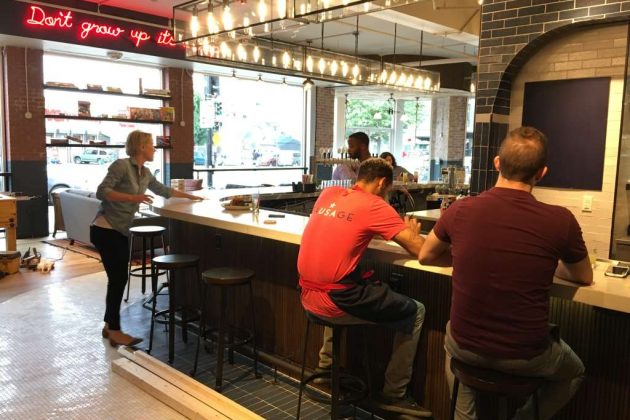 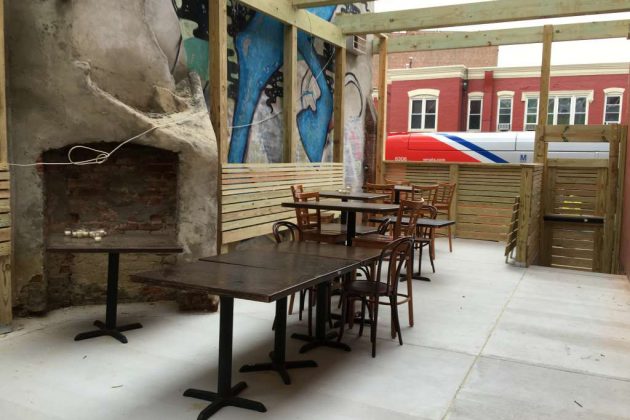 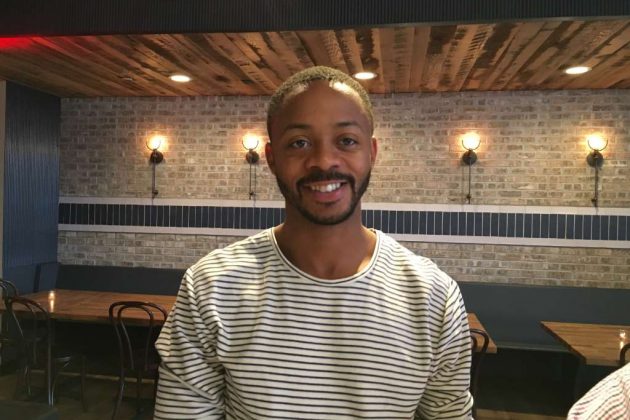 Shaw resident Andre McCain’s plans to build a U.S. restaurant empire are set to go into motion next week with the opening of a fast-casual, sausage-centric eatery in the neighborhood.

HalfSmoke is slated to open at 651 Florida Ave. NW a week from today, Oct. 4, with a focus on gourmet half-smokes, bratwursts, veggie dogs and other sausages, dressed how customers want them for $7-$10. McCain said he intends to use the restaurant as a prototype for other HalfSmokes across the country.

“The goal is to become America’s preeminent brand in terms of sausages,” he told Borderstan yesterday.

But HalfSmoke isn’t just about grilled tubes of meat.

The restaurant will serve cocktails, boozy milkshakes and more than 20 beers, as well as sugar cane soda, house-made lemonade and cold brew coffee. It also will have free games, a photo booth and a foosball table that is near a light display that says, “Don’t grow up it’s a trap.”

McCain said he’s looking to establish a “community gathering place” at the restaurant, which has seating for 100 diners inside and 50 customers outside.

“The goal is to create a place where everyone can hang out,” he said.

HalfSmoke only is slated to serve dinner and late-night customers for its first two weeks. The restaurant will open at 4 p.m. and close at 11 p.m. Sundays through Thursdays and 2 a.m. on the weekends for now.

Eventually, the eatery is expected to open every day at 11 a.m.