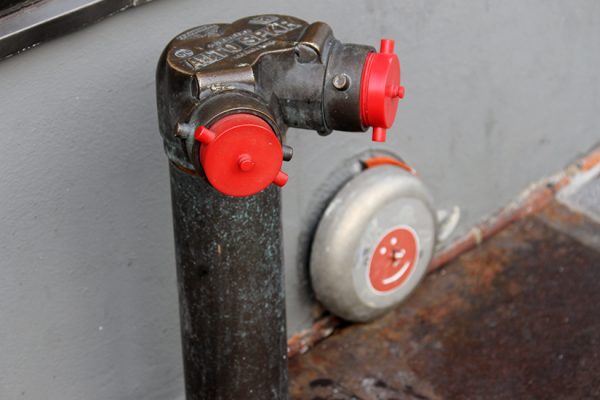 Man in Muslim Clothing Punched Near Dupont Metro — Someone punched a man in the throat near the Dupont Circle Metro station Friday afternoon. Why? The victim of the random attack said he believes it was because he was wearing traditional Muslim attire. “I believe I was attacked for the way I was dressed,” the victim, Rashid Dar, told DCist. Police are still looking for the assailant. [DCist]

Man Spray Paints ‘Black Lives Matter’ Slogan on Trump Hotel — D.C. Police are on the lookout for a man who spray painted “Black Lives Matter” and “No Justice” on the new Trump International Hotel over the weekend. [Washington Post]

more stories
Previous
What to Expect Around Town This Weekend (Oct. 1-2)
Next
Dupont’s DGS Delicatessen Closes After ‘Severe Flooding’