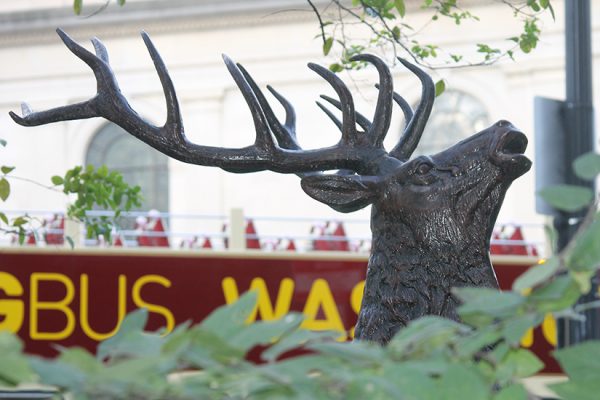 Hilton Brothers to Open Two New Bars on 14th Street — Nughtlife entrepreneurs Eric and Ian Hilton are looking to open two new bars in the newly constructed Abdo development near the intersection of Rhode Island Ave. and 14th St. NW. The two new bars are slated to open above and below the forthcoming Shake Shack. One of the bars will reportedly be a basement “pool hall,” and the other will be a hangout tentatively called French 75. [Washingtonian; Washington City Paper]

MPD Nabs Alleged Dupont Burglar — D.C. Police arrested a man who allegedly broke into a building on the 1500 block of 17th St. NW earlier this year. Authorities say 55-year-old Leroy Anthony Stroy smashed a window at a business along that block and stole cash just after midnight on March 16. [MPD]

That’s Your Horoscope For Today — Find out if you’re the true lord of the dance, no matter what those idiots at work say. [DCist]